Inside picturesque new €565,000 mansion of One Direction's Niall Horan in rural Ireland

MULLINGAR’S most famous son, Niall Horan, is staying true to his roots by buying a massive home just outside of his native Co. Westmeath town.

The roomy mansion is situated on 10 acres of land and was snapped up by the One Direction man, who splits his time between Ireland, London and California as he pursues a solo career while the band are on a hiatus.

The 23-year-old already owns a €3.4million pad in the Hollywood Hills as well as a multimillion-pound flat in Central London.

Horan purchased the six-bedroom home and surrounding acreage in Gaybrook, Westmeath for a cool €565,000 (£517,000) at the weekend. 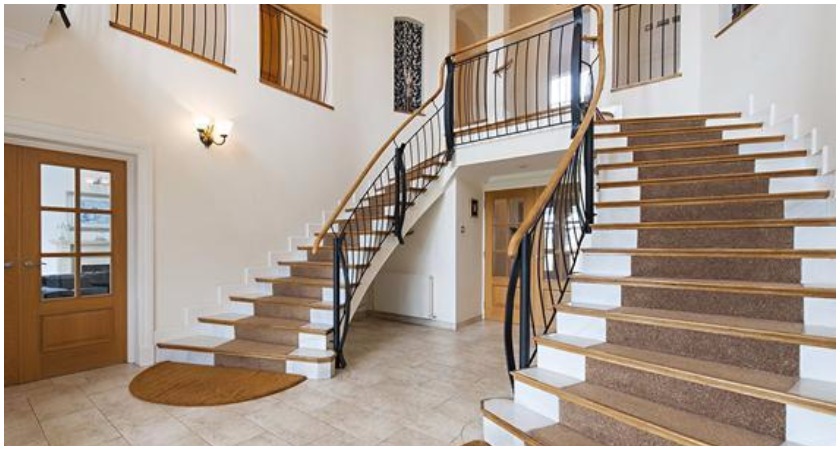 Il Sogno, his new Irish base, had been on the market in Ireland since it was first listed for €1.6million in 2011.

But after failing to sell, the property was re-marketed for a third of its original valuation last year.

Horan, who recently admitted he sleeps in his childhood house whenever he returns home, snapped up the mansion for a bargain price despite rising property prices in Ireland. 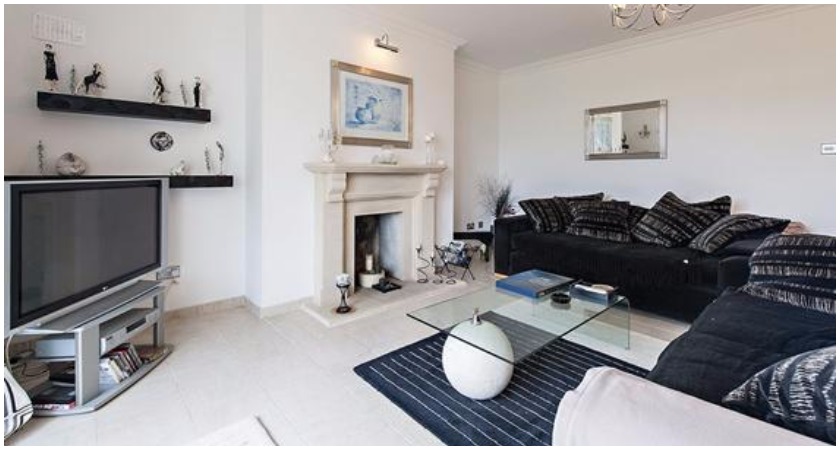 But the price tag will hardly have dented the singer’s fortune of €44million, as revealed by The Sunday Times Rich List earlier this year. 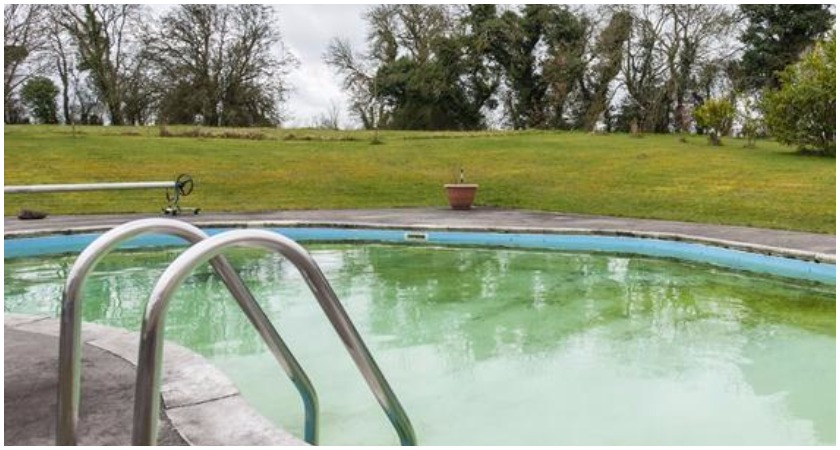 The pool might need a drop of chlorine by the look of it, but we’re sure that didn’t put the singer off.

The property is situated within walking distance of Mullingar Golf Club, so the superstar will have plenty of time to improve his swing. 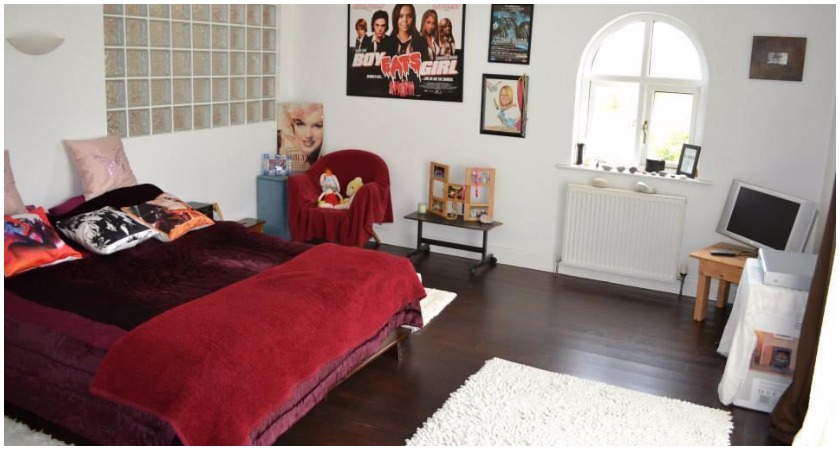 Horan’s debut solo singles This Town and Slow Hands have gone platinum and double platinum respectively, with his album out sometime later this year.

Just last week, he announced that fellow Irish singer Gavin James will be joining him as he kicks off his three-month US tour in September.