AN INDEPENDENT Councillor based in County Limerick has suffered a terrifying ordeal as his family home was targeted by masked men in the early hours of Monday morning.

Councillor Fergus Kilcoyne (Independent) and his family were asleep in their home in Patrickswell at approximately 4.45am on Monday, November 25th, when a number of masked men approached the house, breaking windows and smashing up two cars parked outside.

The family, which includes Mr Kilcoyne's four children, all aged in their 20's, were awoken by the noise and immediately contacted gardaí.

It is believed the attack was not random and that Mr Kilcoyne and his property was purposely targeted. 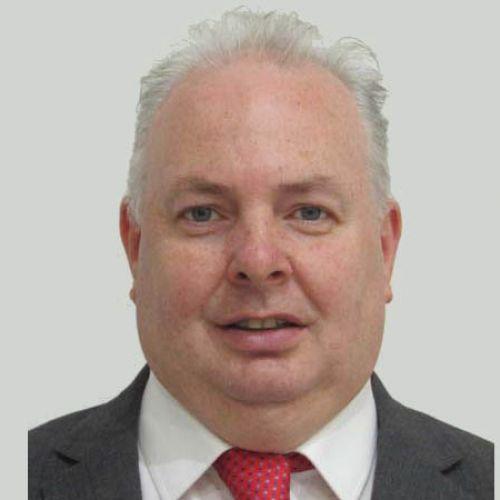 Independent Fergus Kilcoyne was elected as Councillor for Limerick in May 2019 (Photo: Limerick.ie)

The politician, who also owns the popular Dark Horse pub in the town of Patrickswell, has now said that he and his wife have resorted to taking turns to stay awake and keep watch on their home at night.

He told The Irish Times:

"No one should have to live that way. It was horrific, horrific. My wife is in bits. She is not even sleeping at night. She is sitting up at night watching out the windows so the kids can get sleep.”

“The noise of breaking glass was like bullets going through the windows such was the bang. Eight or nine panes of glass went in.

Fellow Limerick councillor Dan McSweeney offered his support to Councillor Kilcoyne after his "horrific experience", saying he was "in shock that such a brazen act of vandalism and intimidation could happen" in Patrickswell, and confirmed that he had requested an increased garda presence in the area.

Gardaí are now conducting house to house interviews and searching through CCTV in order to identify the perpetrators behind the attack, according to The Irish Times.

Anyone with information on the attack is urged to contact gardaí in Patrickswell on 061 355 103.