IRELAND is set to become the first European country to delivery fast-food via drones.

It's understood that deliveries could be with you just three minutes after ordering.

Customers would be required to pick a 'landing area' for the drone to deliver to, such as a patio or a driveway.

The service could start in just a matter of weeks, and would be introduced in Dublin to begin with, before being rolled out across the country if trials are successful.

Manna Aero founder Bobby Healy predicted huge demand for the service when it is launched in a south Dublin suburb with 30,000 people in March. 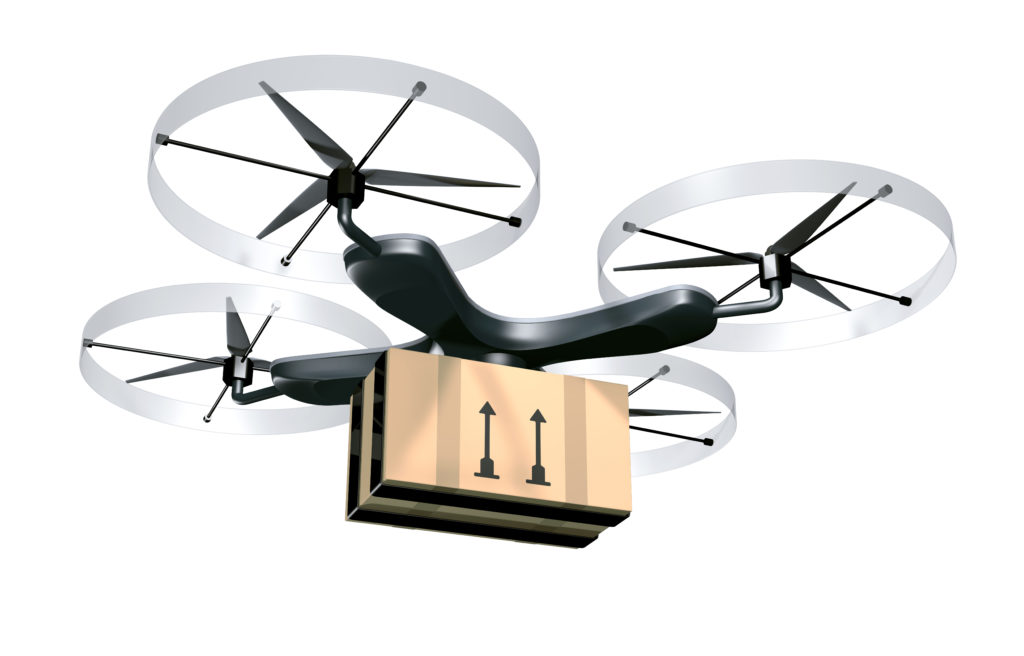 Drones could deliver food in under three minutes!

Speaking on 'The Big Tech Show' podcast, Mr Healy confirmed that drones would deliver food from several chains to your door inside of three minutes.

"You’ll open the app and, in the case of Camile Thai, it will offer for the food to be picked up by drone," he added.

"If you order by drone it will be delivered in less than three minutes."

Mr Healy said the Irish Aviation Authority had been supportive of the initiative.

"We’re going to open it up to about 30,000 people to begin with. What we expect to happen is that there’ll be too much demand and so we’ll have to restrict it in some way.But anyone who wants to see it can just come along and see it happening. It will be in a public place."

Healy went on to say that his plan to expand to 50,000 delivery drones which will operate across Irish and Uk markets.

"We want to literally transform marketplaces, economies, and communities all over the world in a way that not just reduces our carbon footprint, but saves lives and creates jobs while doing so."