IRELAND COACH Joe Schmidt has revealed that three of the penalties awarded to Japan during their shock 19-12 defeat in Shuzuoka have since been confirmed as incorrect.

“We were penalised for offside four times and we’ve now got the feedback that three of those were incorrect calls,” Schmidt told the Irish Times in an interview conducted at Ireland’s team base on Rokko Island. “People were asking us about our discipline."

“It’s pretty hard to keep getting off the line and onto the front foot when you are getting those calls. Two of them were from an AR [assistant referee Jerome Garces] who is going to be refereeing us on Thursday, so we know we’re going to have to be on our best behaviour.”

Schmidt is looking for a response from Ireland in their next game against Russia and hopes his team learn from the Japan defeat. 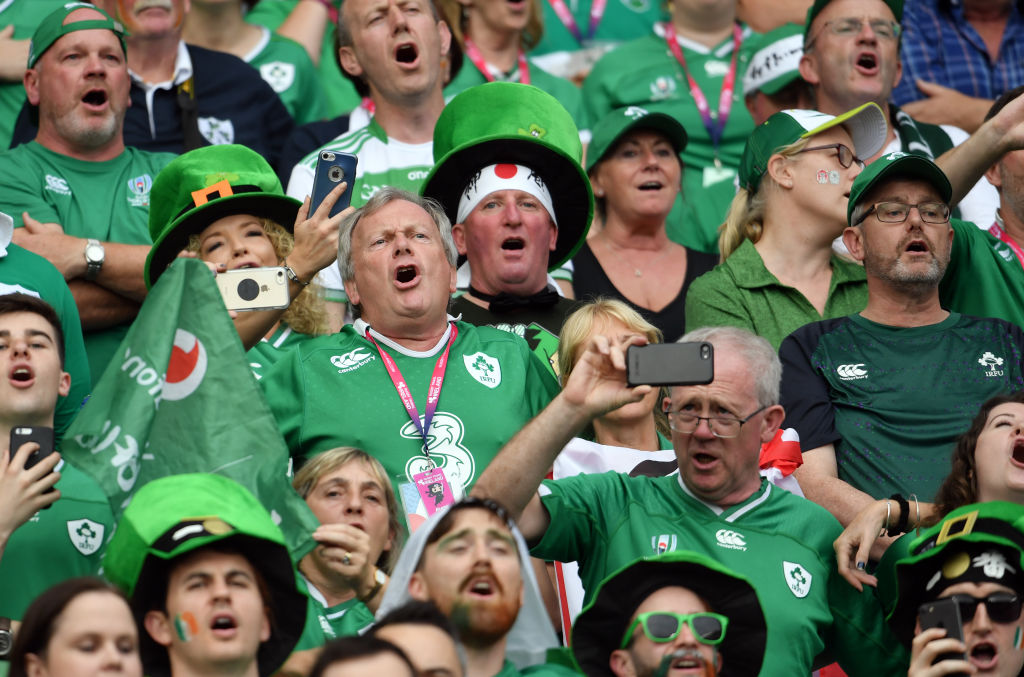 Even so, he gave full credit to Cherry Blossoms for their nature of their victory and the impact it has had on the tournament.

“We’ve got to make sure that we don’t become passive in a game to an opposition that are playing in front of their home crowd. You’d have to be really impressed with the way that [Japan] got themselves back into the game,” he said.

“If it wasn’t us that lost the game, I’d say, ‘Wow, that’s fantastic for the tournament.’ Everywhere we’ve gone, the Japanese people have been incredibly excited about the game. They’re delighted with us, obviously, and I think loads of interest has been spiked by that.”

Ireland face Russia before a final match against Samoa and will be aiming for big wins and bonus points in each.