LEO VARADKAR says that Ireland would be happy to buy surplus coronavirus vaccines from the UK should the need arise.

Britain currently does not have a surplus supply of vaccines, and if and when they do, Mr Varadkar predicts that Ireland will likely also have one.

But speaking to Newstalk Breakfast, the Tánaiste said it would be silly to rule such a prospect out.

"I think that by the time they have a surplus we will have one too," Varadkar said.

"We have 18 million doses ordered. We will have enough vaccines to vaccinate the entire population twice over."

After leaving the European Union, the UK isn't beholden to the European Medicines Agency (EMA) for its vaccine supply, and as such, they're vaccination rollout has been speedier than most.

More than 16 million doses of the vaccine have been administered in the UK so far. 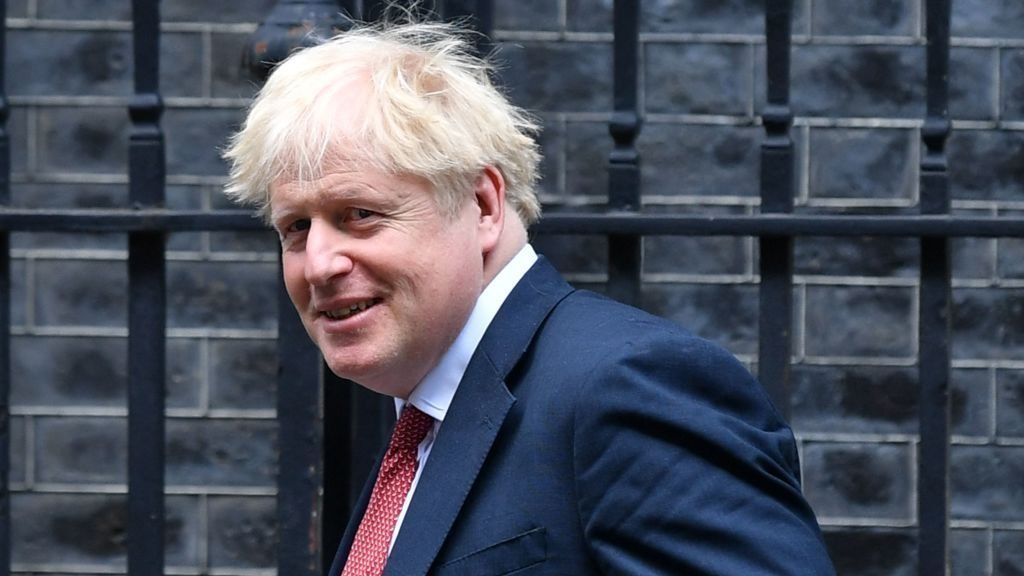 Prime Minister Boris Johnson says his government is planning to vaccinate every adult in the UK before the end of June, and earlier this week said that all Covid-19 restrictions would be lifted on June 21.

The Irish government, meanwhile, has set a target of mid-September to have the entire country vaccinated again the virus.

Mr Varadkar added that unless there are serious complications with vaccine production over the coming weeks, the country would have more than enough doses to complete their vaccination programme.

He stressed that Ireland would instead be focusing helping out less developed countries with limited vaccine supplies.

"It is going to be more of a case of what we do in terms of helping out less developed countries in the western Balkans and in the developing world, at that point, with out surplus," he added.

The Fine Gael leader went on to say that he could not promise this would be Ireland's last lockdown.

"That is certainly our intention and our plan, but nobody can promise that. Even when everyone who wants to be vaccinated is vaccinated, let's say in August or September, the virus is not necessarily going to go away."