On foot of this, the documents claim that the Serb national, embroiled in a deportation row over refusing to disclose his vaccination status, was eligible for quarantine-free travel to Australia all along.

The world tennis number one has been held at an immigration detention centre since his visa was cancelled upon arrival to Melbourne on Thursday.

He will remain there until Monday when he will be able to argue his case in court.

The athlete travelled to Australia to compete in the Australian Open and to bring home his tenth tennis title.

Complications arose about the validity of the star's visa when he tried to clear immigration, and he was still stuck in talks with border officials at 4.00am on Thursday.

Djokovic’s father Srdjan told a Serbian radio station that the tennis pro was later “isolated in a room” guarded by “two policemen”, without access to a phone or his staff. 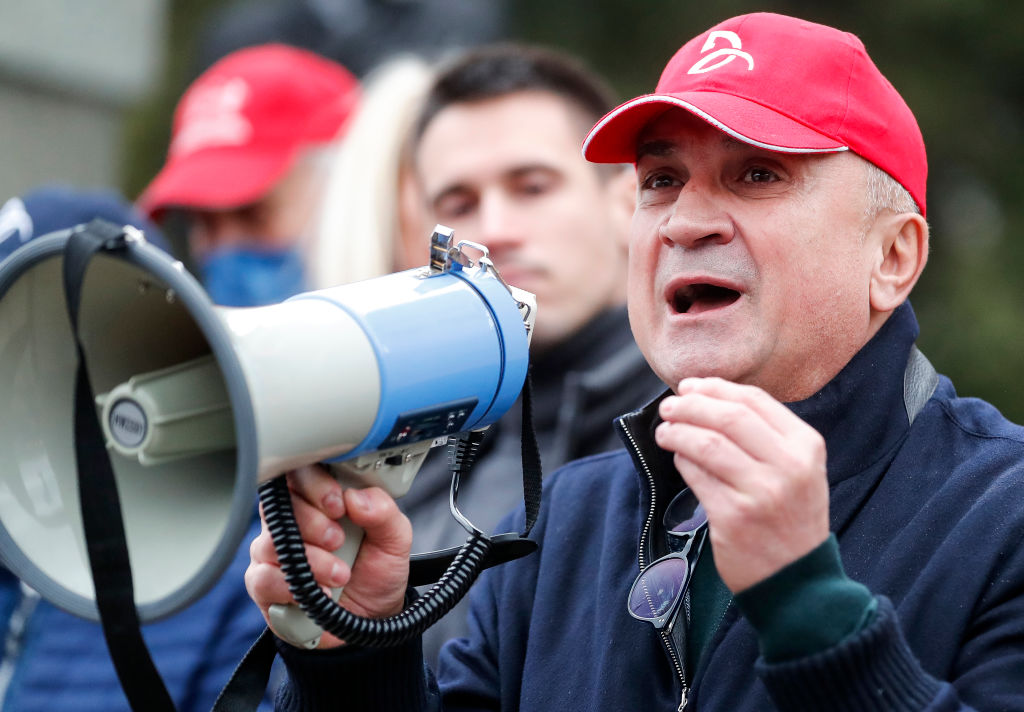 Mr Djokovic warned that protests would erupt on Serbian streets if the situation was not resolved within the hour.

While the star was under the impression his visa was valid, Australian government officials have said otherwise.

Australian Prime Minister Scott Morrison waded into the controversy on Thursday, saying: "All I can say is that the evidence for medical exemption that was provided was found to be insufficient”.

Tennis Australia said that its travel advice was in keeping with government guidance and that it has always encouraged players to get vaccinated.

Australia has adopted some of the most stringent Covid travel and lockdown measures in the world.

Most foreigners are still banned from entering the country, so Djokovic most probably received a "temporary activity" visa, which makes exceptions to foreigners arriving in for major events.

Djokovic has said in the past that he is “opposed to vaccines”, and so his case is being watched closely by health authorities and vaccine-sceptics alike as a possible win for those advocating greater restrictions on the unvaccinated.

Though Telegraph columnist Fraser Nelson has suggested that Djokovic’s case should be viewed in the context of the failure of Australia’s extreme zero-Covid strategy – the tennis whiz offering Scott Morrison’s government a useful distraction from this in the form of an anti-vaccine scapegoat.

Djokovic cannot be deported before his hearing on Monday, where his legal team will go up against the Australian Department of Home Affairs.

While the deportation row rumbles on in the court of international public opinion, both legal teams are expected to make their submissions to the court over the weekend.