IRELAND officially has the lowest Covid-19 vaccine hesitancy rate in Europe, according to the latest figures.

A survey conducted by Ipsos MRBI for the Irish Pharmaceutical Healthcare Association (IPHA) showed that 89% of adults in the country intend to take a vaccine, if they haven't taken one already.

Just 6% said they would refuse a vaccine, while just over 4% say they're unsure.

The study surveyed 1,006 adults across the country via telephone interviews between May 31 and June 14, and found that 55% of those taking part had already received a vaccine, while 34% said they intended to take one.

Results suggest that as extensive information about vaccines, and the impact they have on patients, has been released, vaccine hesitancy in Ireland has greatly reduced. 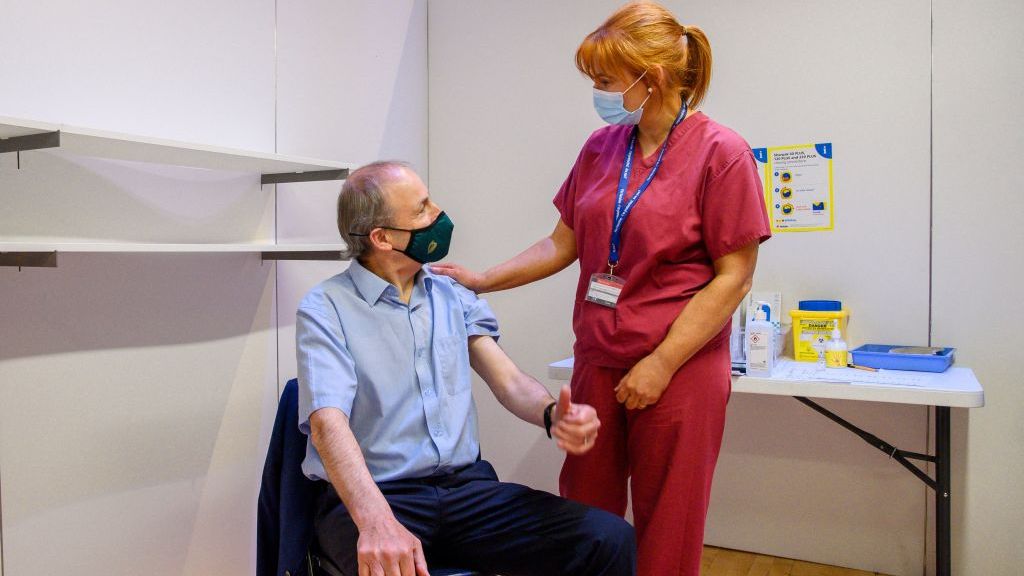 Back in January, a study showed that 7% were planning to refuse the vaccine, while a whopping 18% said they were unsure.

A recent study by the Economic and Social Research Institute found a link between a reluctance to accept the vaccine and a lack of knowledge and awareness of its benefits.

But since news coverage on the topic has increased, Ireland's vaccine hesitancy rate has dropped to just 10%, topping the likes of the UK (14%), Denmark (14%) and Malta (16%).

Russia has the world's highest vaccine hesitancy rate, with a staggering 53% of adults either unwilling to accept the jab, or uncertain about it.