There’s rarely a dull moment in Ireland these days.

So, reports of “extremely aggressive” seagulls not only stealing food but also spreading harmful bacteria is probably par for the course in these increasingly biblical times.

Pest control provider Rentokil has issued a warning for the public to beware of gulls this month.

August is a particular testing time for adult seagulls everywhere, with many looking after chicks which are beginning to grow but not yet able to leave the nest.

It’s a situation that results in many being extra protective of their young charges.

Gulls are not only far noisier during this period but also fare more likely to harass members of the public for food or, in extreme circumstances, randomly attack.

It’s not just seagulls that the Irish public needs to be wary of either.

According to Rentokil, both pigeons and gulls pose a serious health risk as a result of their droppings.

Pest bird droppings have been found to contain a variety of harmful bacteria including E.coli and salmonella. They can also pass on infections via bird mites.

There has been a noted year-on-year increase in the number of callouts Rentokil has received from people asking for help in dealing with gulls, pigeons and other pest birds. 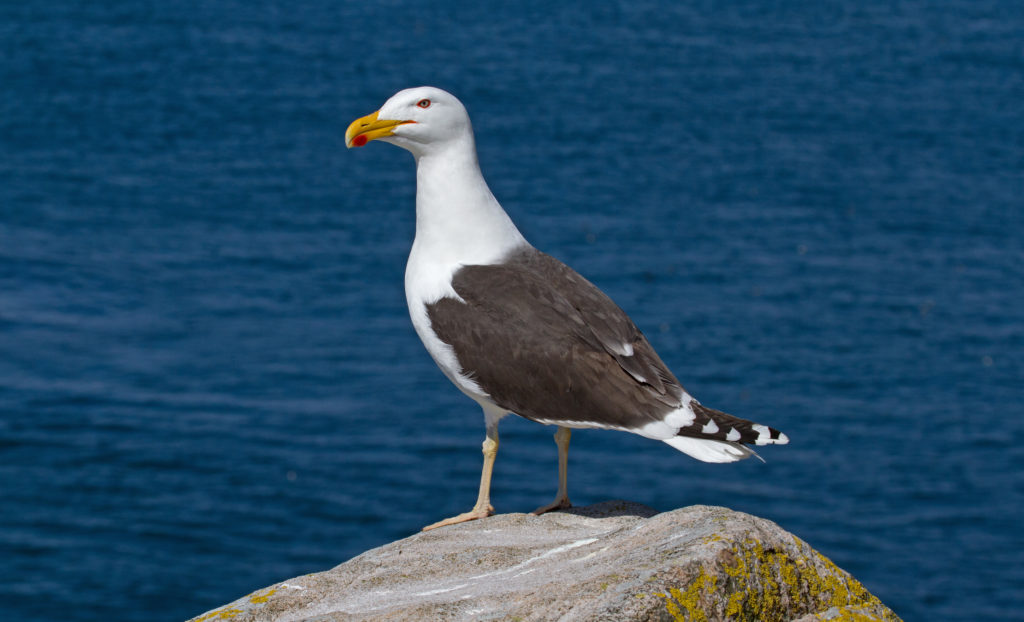 Figures published by the Irish Mirror indicate a 12% rise in callout of this kind with Dublin (49%) accounting for the majority ahead of Cork (12%), Meath (8%) and Kildare (7%).

Speaking to the newspaper, Rentokil advanced technical field consultant Richard Faulkner urged the public to keep a distance from seagulls for the forseeable future.

He said: “As lockdown restrictions are lifted and people start spending more time outside, this is the period of time when people and seagulls are most likely to cross paths.”

Faulker also offered a few handy tips for anyone living in an area regularly visiting by the seafaring pest birds.

“To discourage the presence of seagulls and other pest birds from your home or business, keep any possible food sources well-hidden and ensure bin lids are secure and rubbish bags are not left in the open.

“Gulls have sharp beaks that will make short work of bin bags.”

The warning comes a few months on from reports of Dublin being under siege from rats so big, you could put a saddle on them.