IRELAND IS under attack from a giant breed of “killer wasp” responsible for several deaths in the past few years.

Dubbed the “murder hornet” the much-feared Asian Hornet has come to these shores with the National Parks and Wildlife (NPW) service confirming one of the insects was discovered in a home in north Dublin.

Famed for its ruthless ability to track down and kill pollinators like honey bees, the Asian Hornet’s reputation stems from the threat it poses to the wider biodiversity of the planet’s ecosystems.

Though they do not pose a significant threat to humans, the quantity of venom they carry and are capable of injecting through multiple stings make them a danger to young children and anyone with pre-existing health concerns.

Over the past few years alone, the winged insects have caused several deaths with as many as 50 fatalities linked to the hornets in Japan and a further two recorded in the US.

According to the NPW, a single specimen of the potentially deadly hornet was found and while it was alive at the time of its discovery the insect later died.

Though the situation is still being monitored, they could find no evidence of a nest with little indication that the Asian Hornet has established itself in Ireland. 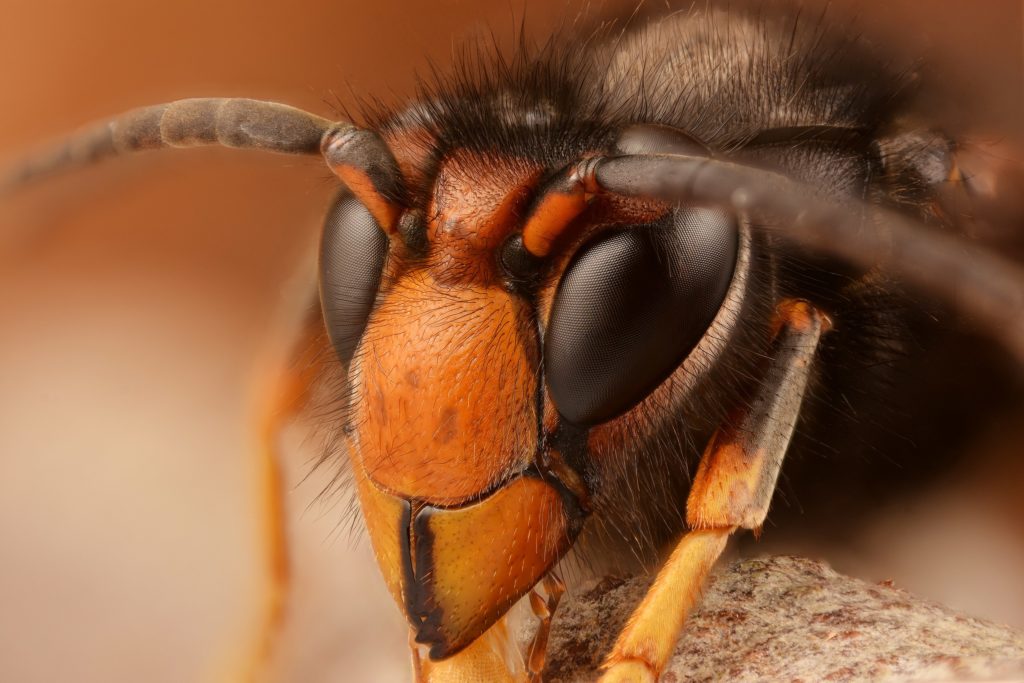 In spite of this the NPW is keeping a close eye on the situation.

"The circumstances of how the specimen arrived in the country are not known,” they said.

"There are many possible pathways of introduction particularly for small mobile invasive species in urban areas with extensive regional, national and international connectivity. However, given current weather patterns it seems less likely to have come from an established nest.

"While the discovery of a single specimen is not a cause for alarm, it does remind us of the potential for invasive alien species to find a path of introduction into new areas and also serves as a timely reminder that we should be prepared to deal with the threat they pose to biodiversity and local ecosystems.

"Both NPWS and DAFM have committed to immediate additional surveillance for the Asian Hornet, especially around entry points in Ireland with direct access to mainland Europe including ports and airports along with large distribution hubs. Other surveillance traps will be set in strategic locations from the original point of detection in Dublin 3.

"This is in addition to the sentinel apiary programme that DAFM operate with the cooperation of volunteer beekeepers. This involves surveillance for Asian Hornet at apiaries located at strategic locations around Ireland.”

Commenting on the situation, Minister of State Malcolm Noonan called for the public to stay vigilant.

“It is important that there should not be an over-reaction to sightings of other large insects such as wood wasps and native social wasps,” he said.

“It is imperative other species are not targeted, disrupted or destroyed on foot of this discovery of the Asian hornet specimen.”