THE BEST hotels and B&Bs on offer across Ireland in 2019 have been named in the annual TripAdvisor’s Travellers’ Choice Awards.

Harvey’s Point in Donegal was voted Ireland’s best hotel for 2019, replacing Killarney Park Hotel which bagged top spot back in 2018.

It represented a return to form for the family-run four-star hotel, which had held on to top spot for four years running from 2013 to 2017.

"Words can hardly express the excitement and delight that we feel," Managing Director and Donegal local Deirdre McGlone said.

McGlone attributed the hotel’s success to "our hugely dedicated team and Harvey’s Point hospitality family, each of whom plays their part in the Harvey’s Point Success story on a daily basis."

Ballyfin was named Ireland's No.1 luxury and small hotel, with Pax House in Dingle landing the TripAdvisor’s Travellers’ Choice Award for best service, most romantic and best bargain hotel.

Creevagh Heights, just outside Ballina in County Mayo was crowned Ireland's best B&B thanks to some stunning coastal views.

Now in their 17th year, the Travellers' Choice Awards are determined by reviews collected from TripAdvisor users over the past 12 months. 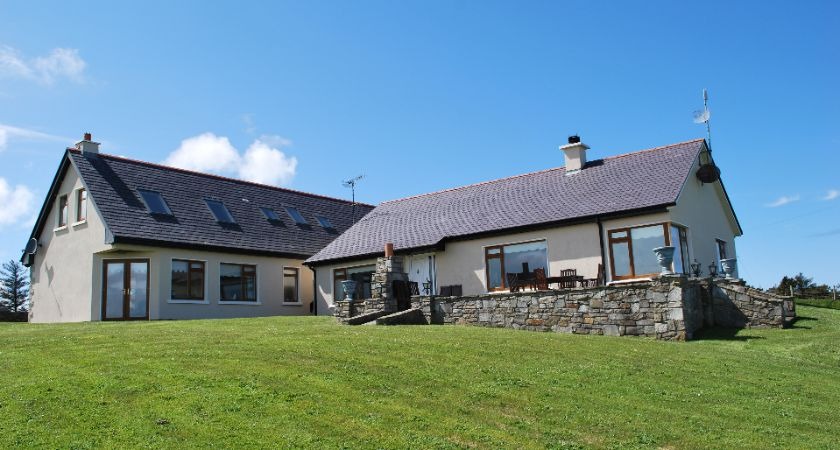 By: Delilah Kealy-Roberts  -  5 hours ago