CRÈCHE owners in Ireland have been warned that if they close their doors to take part in nationwide protests next week they will have some of their state funding reduced.

Parents around the country are facing the prospect of widespread chaos, with over a thousand day care centres set to shut next Wednesday.

The protest is over the "worsening childcare crisis" due to "low levels of government funding, high staff turnover and low pay", according to the Irish Independent.

However, The Department of Children has issued a warning to childcare providers, stressing that centres which take part in the scheduled rally, by either fully or partially closing, will not be funded for the day's work.

Crucially, it added that it will not fund them to open on an alternative day to make up the lost time.

Crèche owners could be set to lose out on hundreds of euro in State funding if they take participate in the protest.

For example, owners are paid €13.80 per child per day under the standard rate.

The average class has up to 22 children, meaning owners could lose out on €303.60 per class.

However, owners may also have to reimburse fees paid by parents for the loss of a day's care, which could prove even more costly.

Childcare providers expressed their shock at the department's decision, saying it will "punish children" rather than them, due to the state's refusal to fund an alternative day. 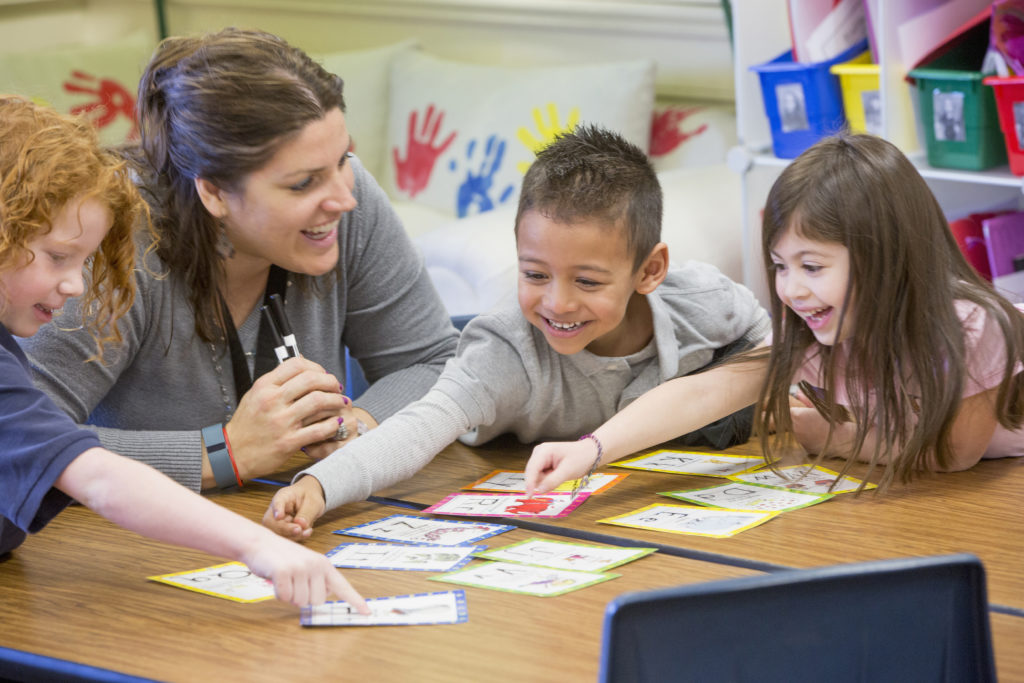 Around 1,300 daycare centres are expected to close on February 5

Paula Donohoe (55), who runs Clever Clogs Childcare in Ballyconnell in Cavan, said providers had always been able to change their calendars and offer alternative dates.

"I'm praying that other childcare operators will not kowtow to this directive," she said.

"For the first time ever, there is such a strength and anger in the service and I hope the rally will still go on, on this basis."

"It is not uncommon for services to swap days and keep their funding," he said.

"It has never been an issue before. The question is why is it now forbidden, just days before a national protest?"

The Department of Children however continues to hold ground with its stance.

"The department has received legal advice that if services close for the protest day, or if they do not provide a service to a particular group of children and their parents, the department will not be in a position to provide funding for that day," it said.

It said this was in accordance with existing contracts and protests of this kind were not covered by entitlements like force-majeure leave.

"The department is not in a position to fund an alternative day where services propose to make up the time lost from the protest on another occasion."

"It instructs them to submit revised calendars in advance of any closures, and afterwards "so that payments can be adjusted accordingly".

Couple willing to pay nanny £40,000...provided they dress as Disney Princess to look after their children

Parents should ask their babies for permission before changing nappies, expert claims