JIM SHERIDAN says his work around Sophie Toscan du Plantier's murder is far from over after revealing he has a follow-up series in the pipelines.

The Oscar-nominated Irish director recently released a five-part documentary series about the infamous murder case, titled Murder at the Cottage: The Search for Justice For Sophie, which delves into the details surrounding her death, a case which has remained unsolved for 25 years.

The series, along with Netflix's three-part programme, Sophie: A Murder in West Cork, has thrust the investigation back into the spotlight this month, and Sheridan, the man behind My Left Foot and In The Name of the Father, says there's more to come.

"I think I'll stick with this one. I'm not finished. I'm going to follow it up," he said.

"I'm driven to do it. I have my own reasons. I just get driven to find the truth I suppose."

Ms Toscan du Plantier, a French filmmaker, was brutally killed just outside her home near the town of Schull in Co. Cork on December 23, 1996. She was smashed over the head with a concrete slab and her body was discovered the next morning by her neighbour. 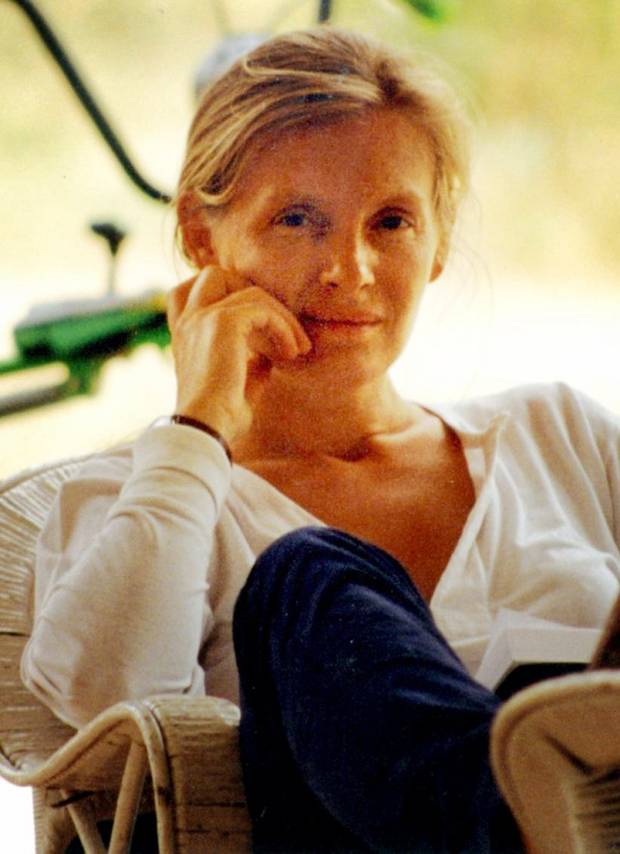 Ian Bailey, who was arrested twice by gardaí in the months following the killing, features heavily in Sheridan's series.

The Manchester-born journalist, who remains the chief murder suspect, has always maintained his innocence, despite a significant amount of evidence suggesting otherwise.

Gardaí were never able to secure a proper charge, but Sheridan's series highlights how bungled the investigation was from the outset.

Local officers managed to lose a blood-spattered gate from outside Sophie's house, and key investigative follow-up procedures weren't adhered to in the few days immediately following the murder. 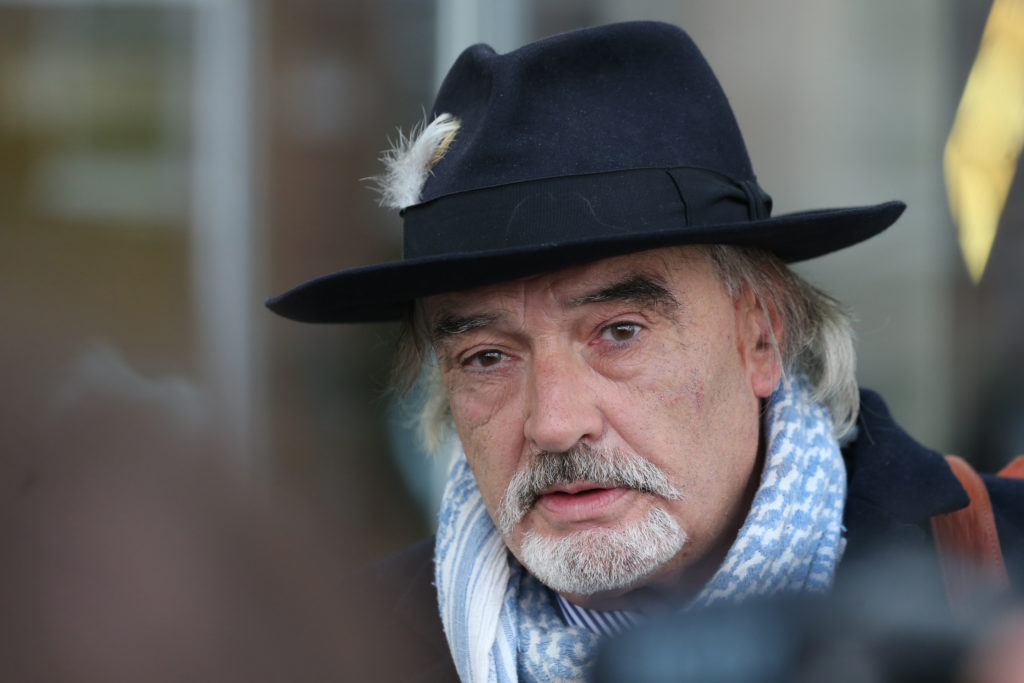 In 2019, Bailey was found guilty of Sophie's murder after being tried in absentia in a French court, though his representatives say proceedings were totally illegitimate.

Numerous extradition requests have been sent to Ireland, where Bailey still resides, but have all been rejected by the Irish courts.