ONE OF Ireland's most unique museums has been nominated as Europe's Leading Tourist Attraction.

The EPIC Irish Emigration Museum in Dublin was handpicked by judges to compete against some of Europe's most iconicr tourist spots, including the Eiffel Tower, Buckingham Palace and The Colosseum.

Despite the tough competition, the museum is in with a good chance to win-- as they currently hold the title after winning last year.

With their second nomination, the EPIC museum is now fighting to win the prestigious title two years in a row, but they need the help of the public to clinch the well-deserved award.

Appealing to the public to vote for the museum which details the incredible story of Irish immigration across the globe, a spokesperson for EPIC wrote:

"Irish emigrants have made a massive impact on the world stage and now the museum that celebrates them is doing the same.

"Winning this award last year was a great honour for EPIC and something that all Irish people can be proud of, wherever they live. Tourism is now more important than ever so let’s keep Europe’s Leading Tourist Attraction right here in Ireland." 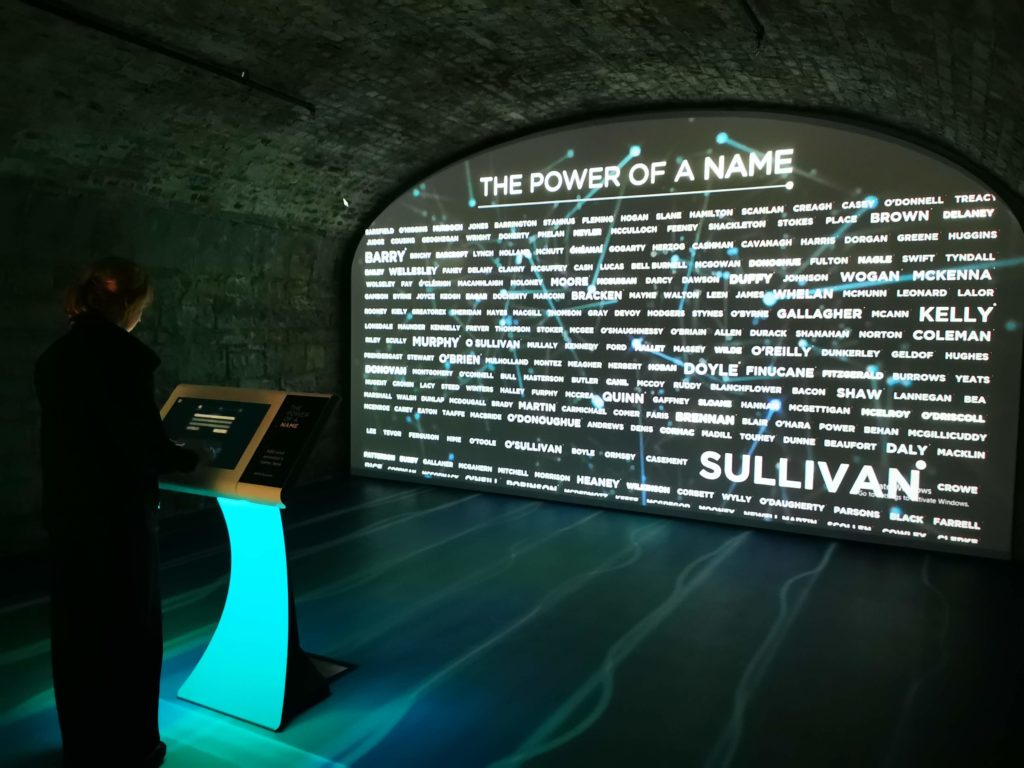 The EPIC Irish Emigration Museum is the only Irish attraction to be in with a chance to win this year, with Cork's Spike Island and Dublin's Guinness Storehouse winning the competition in previous years.

To help one of Ireland's most important museums to hold on to their title as Europe's Leading Tourist Attraction, you can votee on the World Travel Awards website here.

Irish museum in the running against Taj Mahal, Great Wall of China to be named World's Leading Tourist Attraction