Nolan played the role of Dink, Bond’s masseuse, in the film.

She is also featured in Robert Brownjohn’s eye-catching title sequence for the hit film, painted all in gold and wearing a gold bikini.

The sequence went on the serve as the basis for several posters promoting the film as well as the movie’s soundtrack cover.

She went on to feature in Playboy Magazine’s James Bond’s Girls edition from November 1965, while her appearance in the title sequence was the subject of several parodies.

Despite the notoriety garnered by the appearance, Nolan had no regrets about the experience.

“It does celebrate the physical form,” she said in 2012 interview.

“If I'd been nude it might have been about liberation because up to that point you wouldn't have seen a nude woman in a publicly visible thing like that.

“I could have been very pretentious and said this is liberating. But because I was dressed-up anyway I didn't get that sense.” 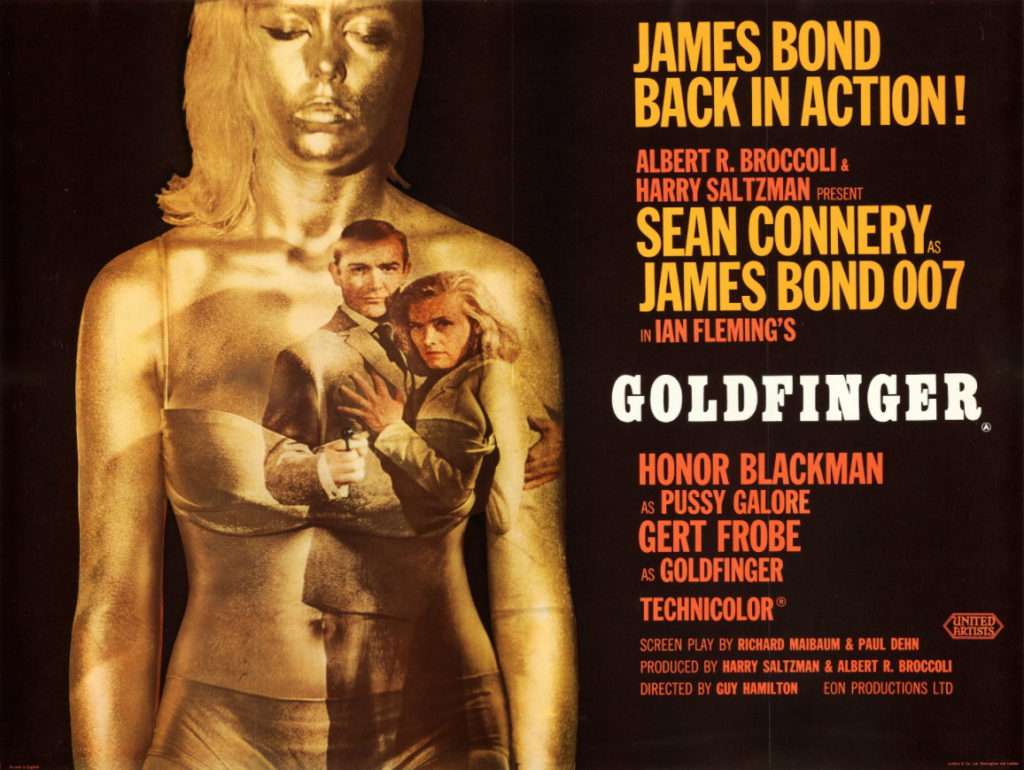 Nolan enjoyed a varied career on the big and small screen, with her film work including roles the Beatles' film A Hard Day's Night and several Carry On movies.

News of her passing was confirmed by her son Oscar Deeks, who said Nolan passed away last Monday.

"It's my sad duty to report that actress and artist, the magnificent Margaret Nolan has passed away,” he said.

"She was the middle of Venn diagram of everything cool in the '60s; having appeared with The Beatles, been beyond iconic in Bond and been part of the Carry On cast too .

"She was the gold-painted model in the iconic Goldfinger title sequence and poster (she also played Dink in the movie), she appeared in the classic A Hard Day's Night, Carry On Girls, No Sex Please We're British & many others, frequently sending up her own glamourpuss image.

"I worked with her last year as she plays a small role in Last Night In Soho. She was so funny, sharp and, as you might imagine, full of the most amazing stories. I'm so glad I got to know her.

"My heart goes out to her family and all that loved her. She will be much missed." 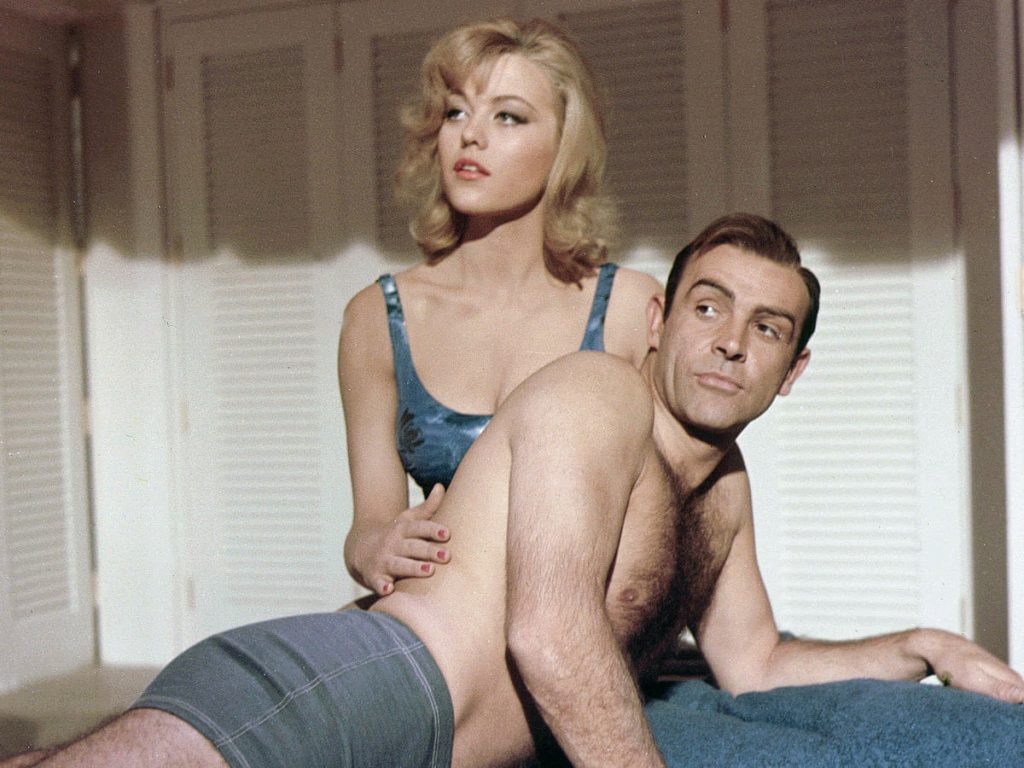 Born in Norton Radstock, Somerset to an English mother and Irish father, Nolan spent her formative years in Hampstead before pursuing a career as a model and actress.

She will enjoy one final, posthumous film appearance, having already filmed a small part for Wright’s upcoming horror film Last Night In Soho.

She is survived by her two sons, Oscar Deeks and Luke O'Sullivan.