THE IRISH lacrosse team has drawn international praise for their decision to withdraw from the Lacrosse World Games due to take place in 2022.

Team Ireland's male team qualified for the international tournament and were set to represent the country in the sport, but as the team celebrated their success, another team were fighting for fair representation.

Native American lacrosse team Iroquois Nationals were initially barred from competing in the World Games on the basis that they were not a sovereign nation and did not have an Olympic Committee.

The decision drew controversy, and lacrosse teams across the world stood in solidarity with the Iroquois and Native Americans-- who invented the game and to whom the game is a sacred sport-- and the International World Games organisers eventually conceded that they would be allowed to play. 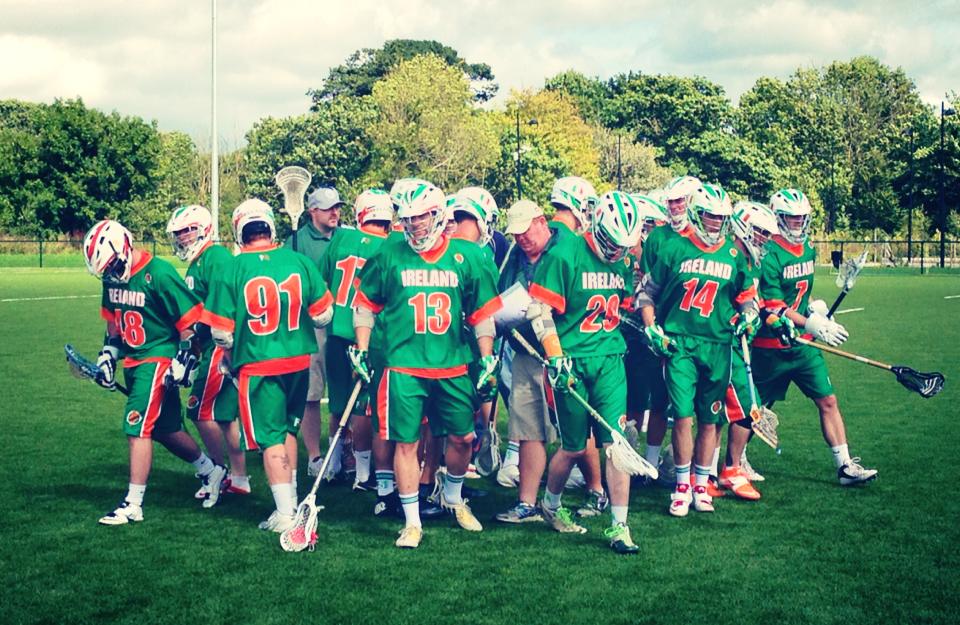 However, the qualifiers for the World Games had already taken place, and there was no room for another team: until the Irish team volunteered to make space.

Chief Executive of Ireland Lacrosse, Michael Kennedy, said it was "simply the right thing to do".

"As much as our players would have been honoured to compete, we know the right thing is for the Iroquois Nationals to represent our sport on this international stage."

World Lacrosse CEO Jim Scherr praised the Irish team's generosity and solidarity, stating "Some of the most inspiring gestures in international sport are when athletes from one team reach across and lend their sport to athletes from another.

"That's exactly what Michael and the membership of Ireland Lacrosse have done, and we should all be inspired by their example."

The Iroquois Nationals Lacrosse team extended their deep thanks in a statement in social media, writing as gaeile 'I dteannta a chéile': Together as one.

"You have gone above and beyond not only for us, but for what you believe is right," a spokesperson wrote.

"Your actions have spoken louder than words showing everyone the true power of sport, and the spirit of lacrosse. We will never forget that."

You have gone above and beyond not only for us, but for what you believe is right.
Your actions have spoken louder than words showing everyone the true power of sport, and the spirit of lacrosse.

The team went on to change their team colours from the original yellow and purple to green, white and gold-- the colour of the Irish tricolour.

And it's not the end of the story, as the Iroquois Nationals confirmed the two teams are working on a secret collaboration together.