AN IRISH mother-of-three has died in New Zealand following a tragic horse-riding accident.

Ingrid Hoedt, 54, disappeared on New Year's Day after going out on a horse in the rural area of Waiuku Forest near Karaka, south of the capital Auckland.

Concerned family members reported her missing at 3.50pm before a search and rescue team found her body at 8.10pm, according to the New Zealand Herald.

Ms Hoedt, who was originally from Tirkeenan in Co. Monaghan, was the owner of Capall Connemara Pony Stud and previously worked for 20 years in the medical field.

She graduated from Trinity College Dublin as a medical student in the 1980s before emigrating to New Zealand. 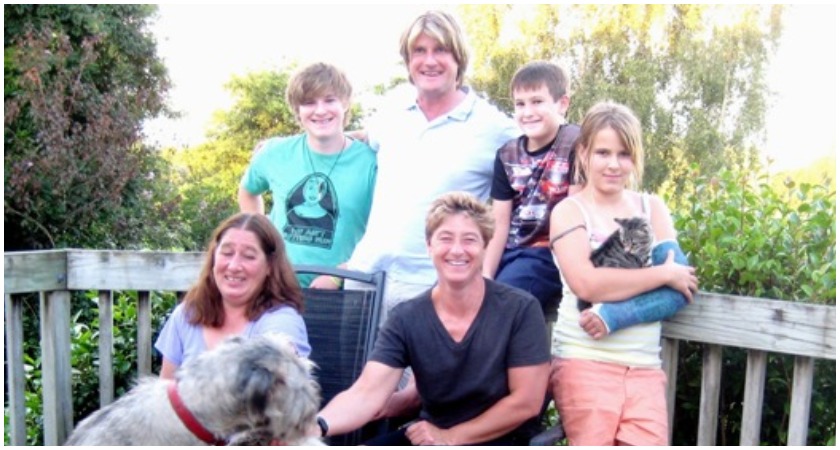 The Irishwoman is survived by her husband Ross and their three children Tadhg, Ciannait and Fionn.

Local police have not released any further details of the cause of Ms Hoedt's death and the case has now been referred to the coroner.

Friends and former classmates have written touching tributes online since news of the tragedy broke.

One wrote: "You blazed like a comet through our world and brightened every life you touched".

Another said: "Ingrid was wildly intelligent, game for a laugh and a steady friend for all who crossed her path. Such a very sad time for you. May Ingrid Rest In Peace".

A third added: "Ingrid had a powerful personality and a sense of fun that made her a much loved and appreciated member of our medical year at TCD. 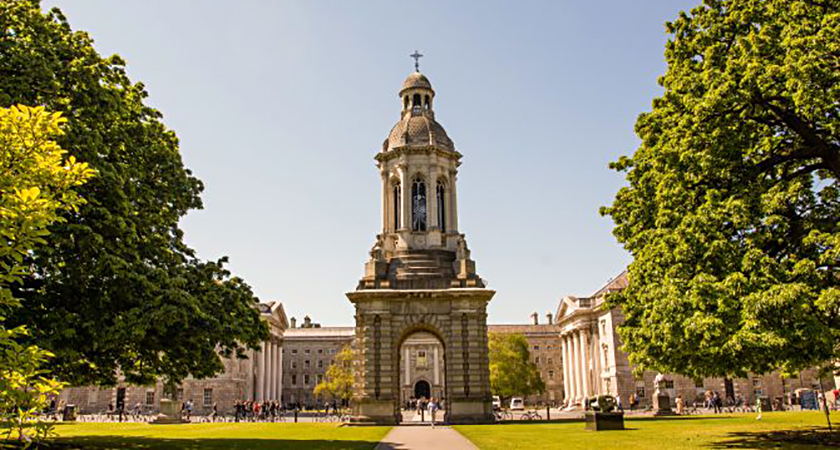 The Monaghan native graduated from Trinity College Dublin in the 1980s (Picture: TCD)

"We shared a Cavan/Monaghan connection as well and I so enjoyed catching up with her at our recent reunion - her enthusiasm for the whole event was infectious and I was impressed by how much she had experienced and achieved since the day we tossed those mortar boards into the air from the steps at Trinity."

Ms Hoedt's funeral will be held in West Auckland on Wednesday, while a memorial service will take place back in Monaghan in April.

Her online obituary said she died "doing what she loved" and she would be "sorely missed".

It read: "Beloved wife of Ross. Loving and caring mother to Tadhg, Ciannait and Fionn. Sister to Rosemary and the late David.

"Sadly missed by all her extended family and many dear friends.

"A Funeral Service will be held at Morrisons Funeral Directors, 220 Universal Drive, Henderson, Auckland at 12.30 p.m. on 9th January (the time in Ireland will be 11.30 p.m. on Tuesday 8th January).

"A Memorial Service will be held in Ireland in April 2019."