IRISH RAIL are to trial a new method of combating anti-social behaviour by providing staff with body cameras.

They hope the new equipment will enable their staff to fare better in situations where passengers go off the rails.

It is hoped that staff will be kitted out with around 200 cameras before the end of the year.

Mr Kenny said he hopes that the measure “will have a real effect and reduce the incidents that we see.

“It doesn’t operate as a general always-one recording, it is something that is turned on when a member of staff is dealing with an incident, or an incident is developing,” Mr Kenny added.

“These would be both picture and sound, so you are actually capturing exactly what is happening and they’re only activated in a situation where there is actually an incident or an employee is trying to address an incident. 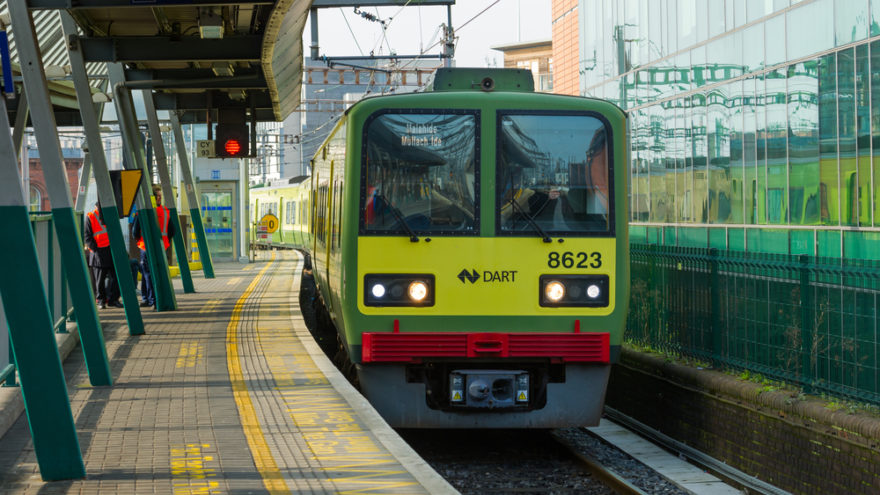 “What you want actually is this to be a deterrent.

“The best resolution to anti-social behaviour is that it doesn’t start in the first place, not that you’re trying to tackle issues as they arise.”

The company has said the cameras are “one of a number of methods” it will be trialing with the aim of reducing anti-social behaviour.

This system will allow passengers to discreetly alert security and staff to any incidents of assault, theft or harassment that might be occurring around them on the train.

The company said last year that incidents of anti-social behaviour on trains had been growing, according to reports from both staff and customers.

There have been 128 incidents in total of anti-social behaviour on the DART since the start of 2018.

'They could kill someone': Gang of youths cough on Irish nurse in sick social media stunt