Kardashian, 40, has filed papers after almost seven years of marriage to the rapper, a Los Angeles Superior Court spokesperson said.

A representative for the model and Instagram star confirmed the filing.

According to celebrity news website TMZ, the split was amicable with the couple set to share joint custody of their four children.

West has so far not commented on the split.

The announcement follows months of rumours that the relationship was in trouble.

West had been spending the majority of his time at his ranch in Wyoming while Kardashian remained at their family home in Calabasas.

West, who suffers from bipolar disorder, had sparked concern among fans after unsuccessfully running for President against Joe Biden and Donald Trump.

The rapper made several erratic statements on the campaign trail, including a tearful anti-abortion rant during which he claimed he “almost killed” his daughter.

Later in the campaign, Kardashian released a statement urging fans and commentators to show compassion for West’s mental health struggles.

One of the biggest celebrity couples in the world, West and Kardashian began dating in April 2012.

The daughter of the late Robert Kardashian and fellow reality star Kris Jenner, Kim boasts some Irish heritage through her mother’s side of the family. 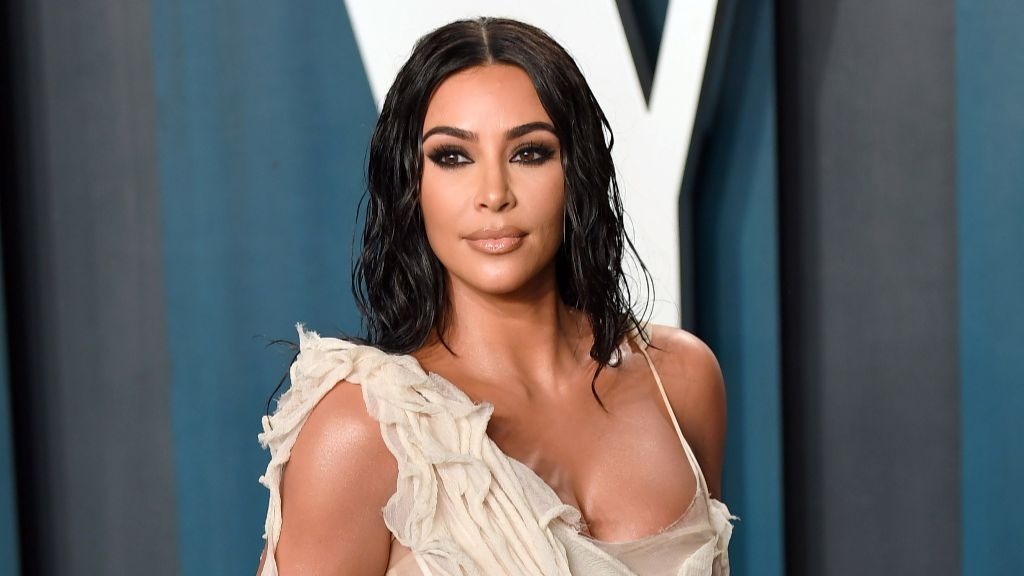 The 40-year-old shared a screenshot from the DNA Ancestry app Gradient.

Gradient claims to be able to chart your origins using only a picture of your face.

Gradient claims to be able to chart your origins using only a picture of your face.

Daily Record journalist Craig Williams previously did a little digging into the Kardashian clan’s genealogy and discovered the family are distant relatives of Robert Roy MacGregor, or Rob Roy.

The Scottish rebel was famous for his role in the Jacobite rising of 1689 and famously took part in the Battle of Glen Shiel in 1719.

What’s also significant about the Kardashians’ link to Robert Roy MacGregor is the fact that the Scottish folk hero is also an ancestor of Conor McGregor.

The link means both Kardashian and McGregor are related to the first King of the Scots, Kenneth MacAlpin – Rob Roy’s father.