A SURGEON who is behind bars for a massive insurance scam and mortgage fraud has been given a three month deadline to come up with more than half-a-million-pounds or have an extra five years added to his sentence.

Two years ago, Anthony McGrath was jailed for eight years for the massive scam which involved him faking a burglary at his home and claiming to police that £180,000 worth of antiques had been stolen.

He also committed a series fraudulent mortgage applications which netted him around one million pounds.

Overnight the Maserati driving doctor, who admitted at his trial that he had cheated on his GP wife during their marriage, went  from successful surgeon to jailbird.

That’s the figure a judge has decided is available from his total “criminal benefit” of £974,144 that McGrath made from his dishonesty in the form of fraudulent mortgage loans advanced to him by Lloyds Bank between 2012 and 2015.

Judge Steven Evans made the order on Friday (Mar 26) at Luton Crown Court, having presided over a three day Proceeds of Crime Act confiscation hearing at the beginning of March.

McGrath, 48, whose crimes were featured in the Channel 4 series Twenty Four Hours in Police Custody will have to pay the money to the HMCTS South East Regional Confiscation Unit by June 26.

If he defaults, he was told he will receive a further five years on top of the sentence he is now serving. 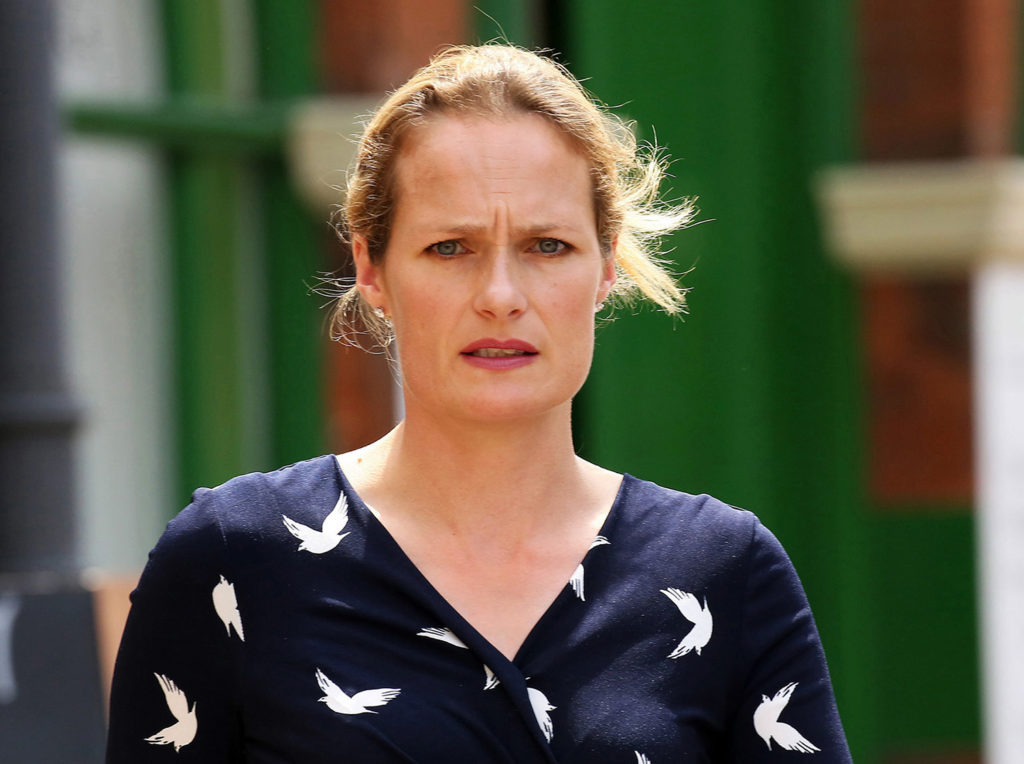 Following his jailing in January 2019, prosecutors said they would be seeking confiscation of any recoverable assets held by McGrath.

His wife Anne-Louise McGrath, 46, who had been on trial with her husband, was acquitted of the mortgage frauds after telling the jury that as a busy mother raising their young children, she left family financial matters to him.

She said she hadn’t been aware of what he was up to when he submitted the applications backed up by forged documents which lied about salaries.

The confiscation hearing this month was told divorce proceedings had been instigated by Anne-Louise.

Giving his ruling on Friday, Judge Evans said: “There are four sources of potential assets towards the satisfaction of the benefit in this case.”

The first, he said, was McGrath’s benefit from the estate of his dead parents as well as the family home and grounds at Somerville House, a large Georgian built country property in County Meath, Ireland where he and his three brothers had lived with their parents

Then, there was the matrimonial home in St Albans, Herts where McGrath had lived with his GP wife Anne-Louise.

This was the house - a large detached seven bedroomed property in Clarence Road, worth £1.1million at the time - that he had purchased with the help of his fraudulent mortgage applications.

An old Fiat car was also an asset, said the judge, along with “antiquities, art and valuables,” McGrath had possessed. 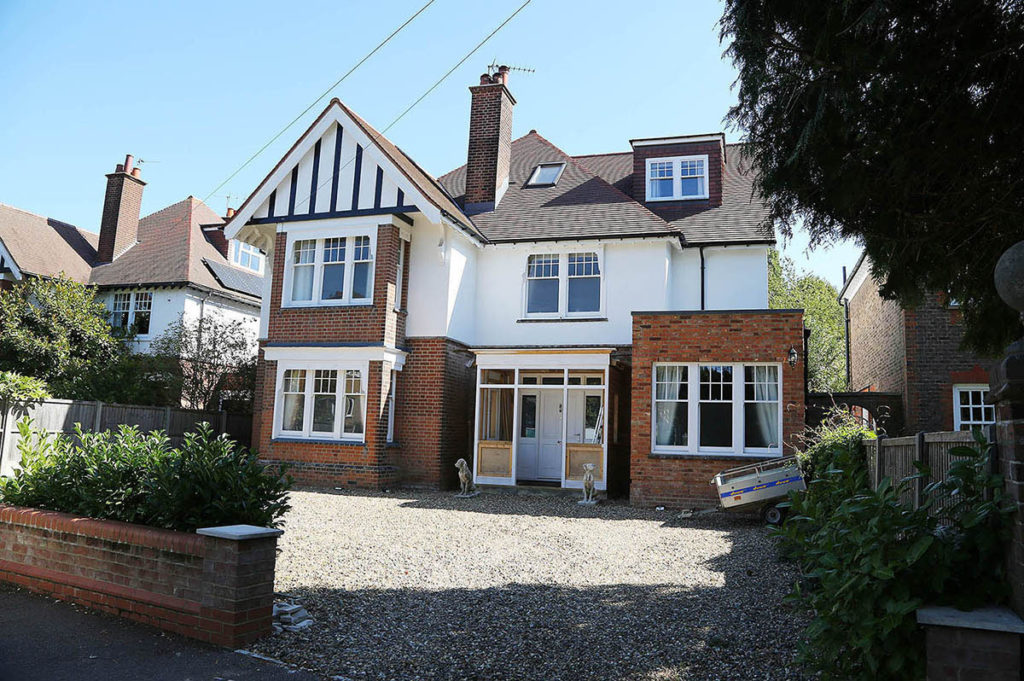 As for the house in St Albans, the judge said the prosecution had calculated McGrath’s benefit from it, to be the increase in the equity.

The deposit on the property had been legitimate, coming from both McGrath and his wife, following the sale of a previous home.

He said McGrath’s wife was unaware of his fraudulent mortgage applications.

The judge said since she had legitimately provided half of the deposit, it meant she had a 50% interest in the equity in the house.

Judge Evans said 50 per cent was available to McGrath, a figure of £386,830.72 which was “available to satisfy his benefit from his criminal activity.”

He said the wife had a beneficial interest in the house of 50 percent.

“It was undoubtedly purchased as a result of McGrath’s criminal behaviour and the funds therefrom. But I am bound to proceed on the basis that the wife, having been acquitted of fraud, was not aware that the purchase of the property was made with criminal or tainted funds.

He said he noted that in this case, “those  funds illegally obtained” by her husband for the purchase of the property will be refunded to the loser as “priority obligations”. 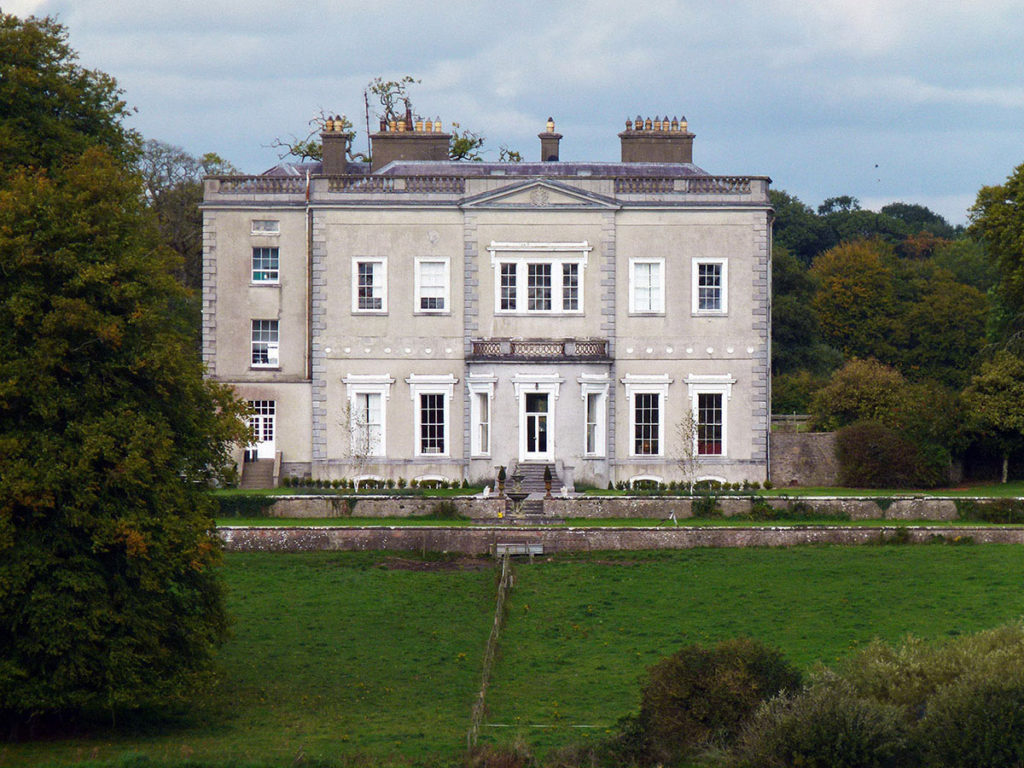 Somerville House in Co. Meath, where McGrath grew up with his parents and three brothers (PIC: South Beds News Agency)

The judge said McGrath’s had a half share of a Fiat car which meant £1445 was also available .

He said that antiques belonging McGrath which had been estimated to be worth £139,242 should be sold.

Confiscation hearing are to deprive convicted people of their ill gotten gains and any assets deemed as recoverable. The money is usually split between the relevant police go aid future crime prevention, the crown prosecution service and the Home Office

The judge said when McGrath had given evidence at the confiscation hearing he had been “uncooperative and unforthcoming with information.”

He went on: “In short, I found him to be a thoroughly dishonest witness, quite prepared to manipulate and forge evidence and tell lies in court.”

McGrath, said the judge, had not been prepared to help the court with regard to the value of antiques and artwork during his evidence.

After the judge made his ruling on Friday, Mrs McGrath refused to make any comment about the case, except to say: “It’s not my issue and it’s nothing to do with me. I’m not involved in this and have no interest in it.”

She said: “I am saying nothing.”

Mrs McGrath wouldn’t say if she intends to sell the property.

At his trial, which lasted four months, the court was told that by the spring of 2015 McGrath and his wife Anne-Louise were struggling to stay financially afloat and in debt to the tune of tens of thousands of pounds.

The purchase of £1.1 million pound detached home in St Albans meant the mortgage payments on it were £2,400 month. 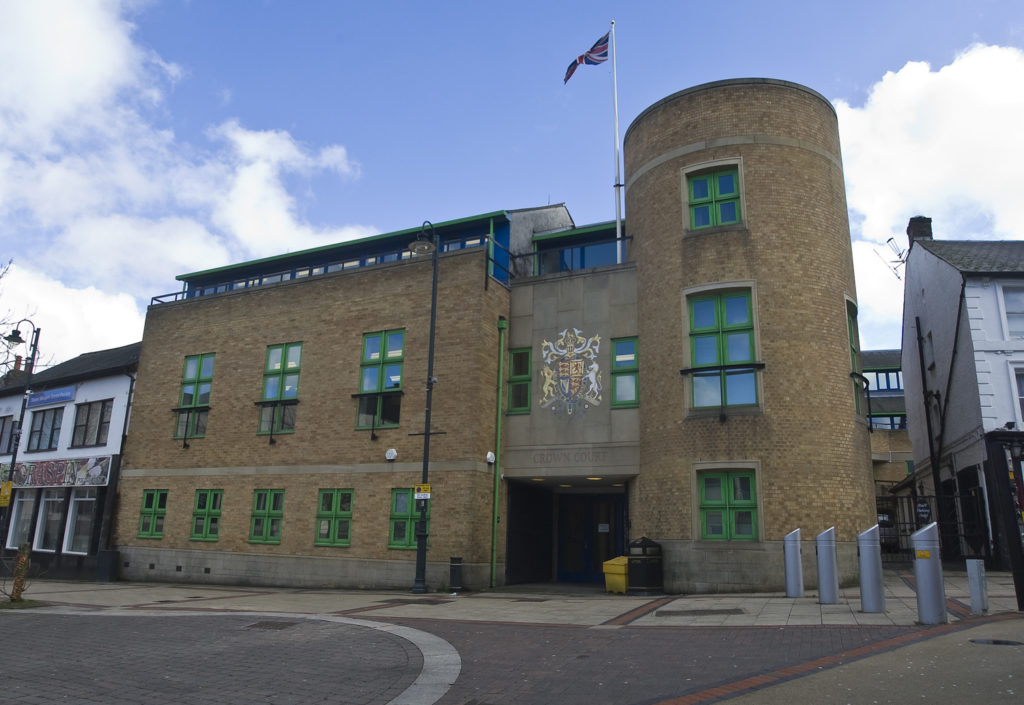 However, because of a costly refurb that was being undertaken there, the family were living in a rented house in the grounds of Luton Hoo, the former stately home home where the Queen had stayed for part of her honeymoon.

There were school fees to find and bank cards were being declined at supermarket tills.

In the spring of 2015, Mr McGrath put together a plan he thought would end his financial woes.

McGrath, brought up with his three brothers in a large Georgian Manor House back in Ireland, had inherited his father’s passion for antiques and art work as well as the finer things in life.

He had a large collection of antiques, silverware, oriental rugs, paintings, clocks and Ming vases which were being stored in the cellar of The Garden Bothy.

On the evening of April 15 he rang Bedfordshire Police to say there had been a burglary and much of his cherished collection, including a 19th century Rococo fire place worth £30,000, had been taken.

It was a lie, but McGrath’s plan was to submit a bogus insurance claim and making out the burglars had got away with 95 items worth £182,612.

But police investigating the break in soon began to smell a rat.

An old sash window had been smashed which appeared to be where the burglars had got in, but surprisingly there were no forensic clues.

Detectives discovered McGrath was massively in debt, and as they looked closer they realised he had made a series of fraudulent applications in respect if three mortgage loans between 2012 and 2015.

His lies about his and his wife’s incomes had meant around a £1 million had been advanced to him in loans.

With McGrath now a suspect, he made a massive blunder when he responded to a police request for any photos he might have of the property that had been stolen. 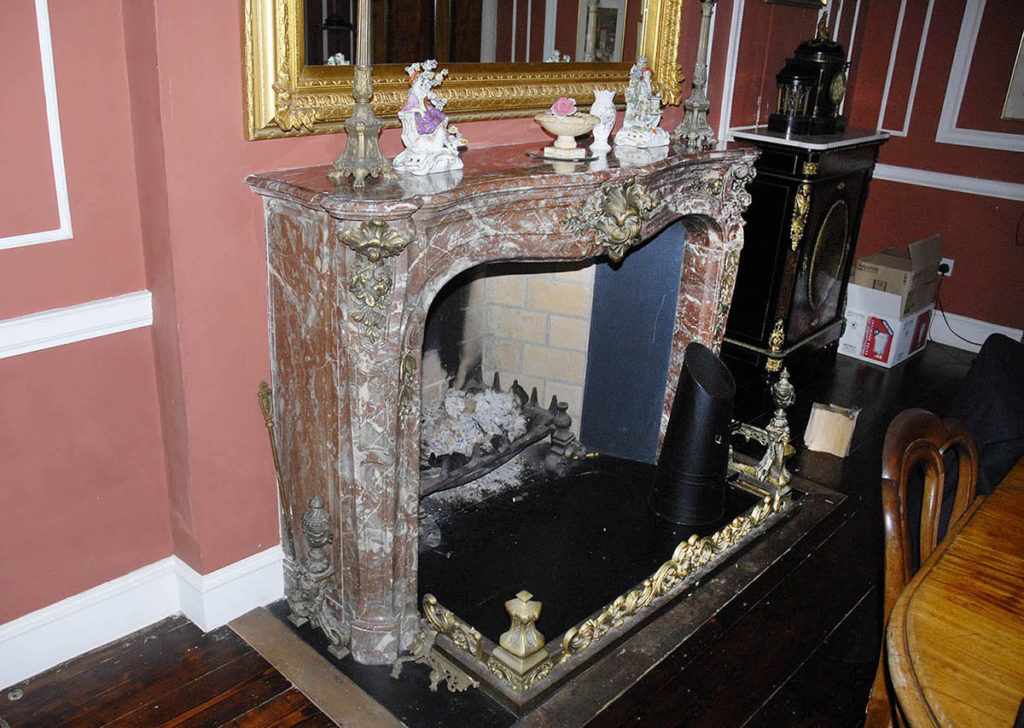 Three of the photos he sent were of the Rococo fireplace, but unlike others they were not images that had been copied from previously taken photos.

The digital data that accompaniecd each of the three photos showed the date they had been taken in July 2015, and the latitude and longitude information pinpointed the location as being the McGrath family home in county Meath, Ireland

Three months after the surgeon had reported the fireplace stolen in the burglary, here it was his his family home.

In November of that year officers from The Garda accompanied by Bedfordshire police went to McGrath’s family home, an 18th century country manor house where they they found the Rococo fireplace in the drawing room.

After his conviction in 2019 prosecutors announced they would be seeking confiscation of McGrath’s assets.