THE IRISH term “culchie” is one of several words that could be banned from use in Scrabble under plans being discussed by the North American Scrabble Players Association (NASPA).

"Culchie," which is Irish slang for a person from a rural community, is one of 200 slurs that have been deemed offensive or derogatory, by the North American Scrabble Players Association (NASPA).

Variations of the term including "culchies," "culchier," and "culchiest," could also be banned as part of the rules related to national origin slurs.

Speaking to Newstalk, NASPA CEO John Chew explained the reasoning behind the decision.

"All of the words that are acceptable in Scrabble are found in one more college-level dictionaries in North America and next to each word there's a label saying what type of usage it has, such as if it's derogatory or offensive or colloquial,” he said.

"In our case in North America, every occurrence of the word 'culchie' - and I wasn't even sure if I was allowed to say that word aloud - is labelled derogatory."

Newtalk host Sean Moncrieff attempted to defend the use of the term as “pejorative” and “kind of more jokily pejorative rather than it is nasty."

"I think the context has a lot to do with it," Chew said. "It has to do with reclaiming the pride with one's heritage," Chew added.

Elaborating further Chew said similar debate had surrounded the use of the “n-word” in North America.

NASPA has already decided to remove that particular word from play, with the decision set to come into play from September.

"We have this conceit at Scrabble tournaments that the words have no meaning to us, but I think we can't really hide behind that anymore," Chew said.

"Scrabble players like to learn and use lots of obscure words without thinking about the meaning, but I think moving forward, we are going to have to think about the meanings of at least some of the words." 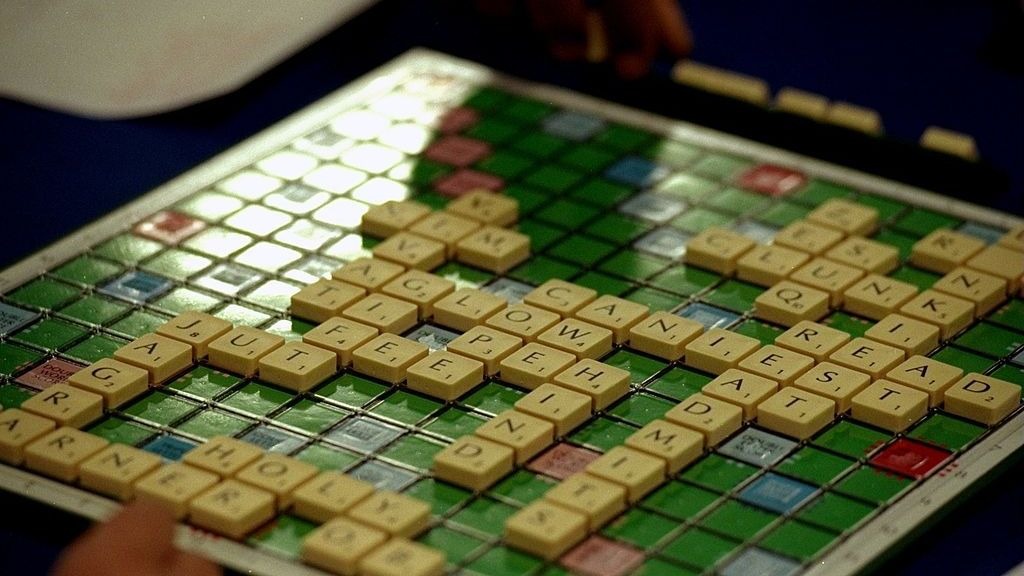 Chew noted that while there are different word lists used in North America and Ireland, he had "heard rumours" that people that putting together the Collins Scrabble Words List used in Ireland, were considering "removing at least the most offensive of the derogatory terms from its lexicon.

"I should add, we're only talking about removing words that are specifically used to disparage or demean groups of people,” he said.

It comes after Hasbro, who own the rights to Scrabble in North America, announced that it would change the rules "to make clear that slurs are not permissible in any form of the game."

They said, "Hasbro Gaming is rooted in the community and bringing people together, and we are committed to providing an experience that is inclusive and enjoyable for all."

Family pay tribute to 'beautiful son' who died after altercation