A PAIR of Irish tourists who stand accused of murdering a 66-year-old man in Sydney, Australia look set to cite “intoxication by alcohol” as key part of their defence.

Nathan Kelly, 22, and Christopher McLaughlin, 25, are alleged to have murdered Paul William Tavelardis following an altercation in an inner-western suburb of Summer Hill in December.

The Indigenous man was found at the side of a road with serious injuries on December 29th.

Though paramedics administered aid at the scene, he eventually succumbed to his injuries in early January after several days in a critical condition at the Royal Prince Alfred Hospital.

McLaughlin and Kelly were originally arrested on charges of reckless grievous bodily harm and affray, but those charges were upgraded to murder after Tavelardis died.

According to a report from RTE, Justice Elizabeth Fullerton told their barriest Margaret Cunneen it was clear that "very, very severe intoxication by alcohol" was a factor in the alleged crime.

She added that there was "some degree of incapacity" in the incident. 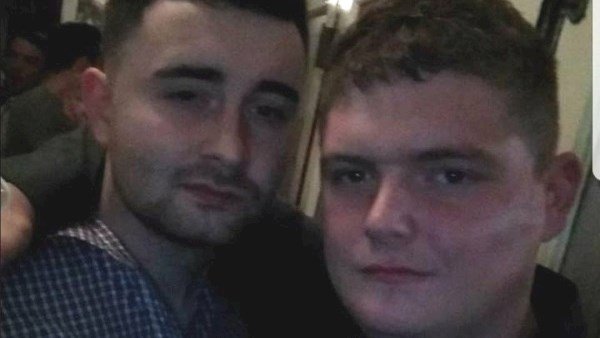 They did not enter a plea and no trial date has yet been set with the prosecution and defence yet to agree on key facts regarding intoxication.

The pair will next appear in the same court on 14 February 2020.

Under NSW law, the maximum penalty for murder is life imprisonment, with a standard non-parole period of 20 years.

Speaking to the Daily Telegraph around the time the pair were charged Tavelardis’ son revealed his father had been battling leukaemia at the time of her death, had gone on a “walkabout” at the time of the attack and may have been sleeping in his car.

“He loved to travel, that was his indigenous side, he loved to go, as we say, 'walkabout'" he told the newspaper.

“Every two or three years he would save enough money, buy a sedan and go out into the desert and sleep in the back of his car.”

He also confirmed that the families of both Irish suspects had been in contact and there was no lasting animosity between them.

“The families of the two boys, they would be going through a lot of hardship as well,” he added.