AN IRISH woman has died following a single-vehicle crash in the province of Saskatchewan in Canada.

The 21-year-old woman died in the crash at around 10.30am local time on Wednesday, July 18 near the town of Maidstone, according to state broadcaster CBC.

The driver was the only person in the vehicle. 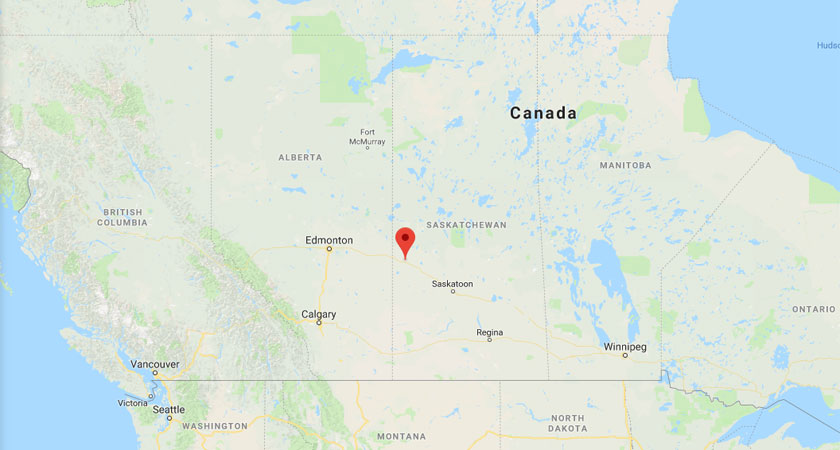 Maidstone is in the province of Saskatchewan

The Royal Canadian Mounted Police at Saskatchewan said the woman had been identified and her family informed, adding it wouldn’t be releasing the woman’s name.

Emergency services attended the scene and the crash is still under investigation with assistance from a collision reconstructionist and the coroner’s office, added CBC.