AN IRISH woman who was murdered in America 183 years ago has finally been laid to rest in her native county.

Catherine Burns, 29, received a “miraculous” homecoming over the weekend when her remains were buried in Ireland.

She left Co. Tyrone in 1832 in hope of catching “the tail of the American dream”, but tragically, she died just six weeks later.

Ms Burns lay in an unmarked grave in the US for almost two centuries.

The funeral Mass and burial of the young widow took place at Clonoe Chapel near Coalisland, and around 400 people were in attendance.

Ms Burns left Ireland with 56 other Irish immigrants from Donegal, Tyrone and Derry, and journeyed across the Atlantic on the John Stamp ship.

It sailed from Derry to Philadelphia, where they were employed to build a railway between Philadelphia and Columbia, known as the Duffy’s Cut.

The entire group died within a six-week period, some as a result of cholera, others violently. All were buried anonymously in a ditch.

The Immaculata University in Pennsylvania has undertaken archival and archaeological research through its Duffy’s Cut Project into the lives and deaths of the group.

Dr William Watson, professor of history at Immaculata University and senior member of the project, attended the funeral. 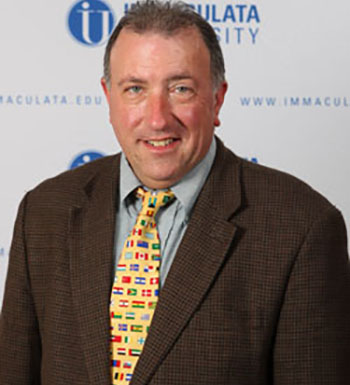 He excavated Ms Burns’ remains in July 2010 and he brought her home to Co. Tyrone last week.

He said: “It’s miraculous. This whole thing’s miraculous. I was sitting in the church and it was kind of like an outer body experience.

“I couldn’t believe it was happening. The choir, the sermon, the trappings of the Mass, the whole community out. It’s just overwhelming.”

He added: “I think an important chapter in all our lives has come to a conclusion.”

It is not known exactly where in Co. Tyrone Burns was from, but Clonoe parish priest Fr Benny Fee said “all of Tyrone belongs to Catherine Burns”.

He added: “What we do know is that she knew suffering.

“She was married and already widowed at the tender age of 29. Before she was 30 she had loved and she had lost.

"Today, Catherine belongs to all the widows of our land, those women who loved and lost, today also is their day.”