THE DAUGHTER of Jason Corbett, the Irishman murdered in his US home in shocking circumstances, has written a series of books designed to help young children cope with the loss of a loved one.

Then, when she was eight, her father was found horrifically murdered in their North Carolina home.

Corbett had moved his surviving family over to the US after meeting and marrying an American woman by the name of Molly Martens.

In a shocking twist, Molly and her father Tom were arrested at the scene.

Police later determined Jason died after receiving at least 12 blows to the head from a baseball and a paving stone. Both Molly and Tom claimed they acted in self-defence but were ultimately found guilty of second-degree murder and handed 20 to 25-year prison sentences.

Now 13, Sarah is hoping her experience of losing the “most important person” in her life can provide some support to young children going through the same thing. 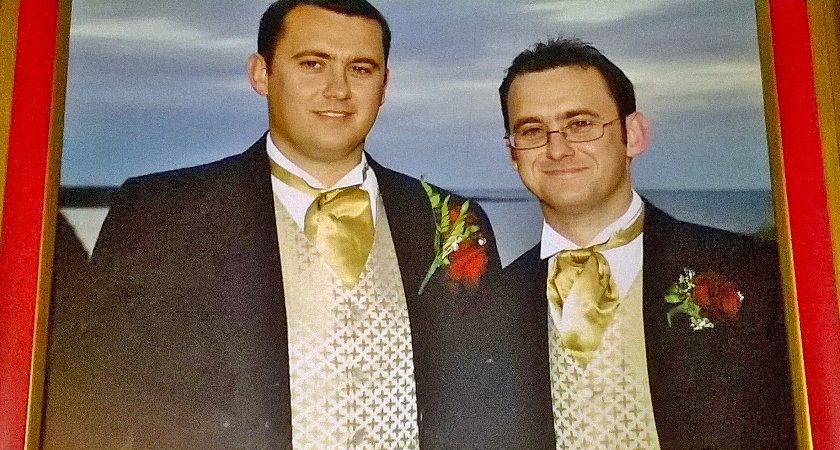 Speaking to the Irish Sun, Sarah explained the idea behind her new Booga Wooga books.

“I moved country, lost my dad and had a new school, neighbourhood and loads of other stuff,” she explained.

"It basically helped me feel less alone and so I began to write about my experience through my stories.

"My characters are Noodle, Paws and their dad. They are the Wolf family. Then there is Poochie, Pug, Caz and Nudge they are the monkey family. I hope it helps other people to process their story.”

Now living in Limerick with her aunt, uncle, their family and her older brother, Sarah has already written five books in the series which is aimed at kids between 3 and 10,

Offering a unique and personal look at family life and loss, more could follow.