FORMER US PRESIDENT JIMMY CARTER has said that Donald Trump is an “illegitimate president” because he was elected via state-sponsored Russian interference.

94-year-old Carter was speaking at a human rights forum in Virginia on Friday and made the admission to forum moderator and presidential scholar Jon Meacham.

“There’s no doubt that the Russians did interfere in the election,” Carter said. 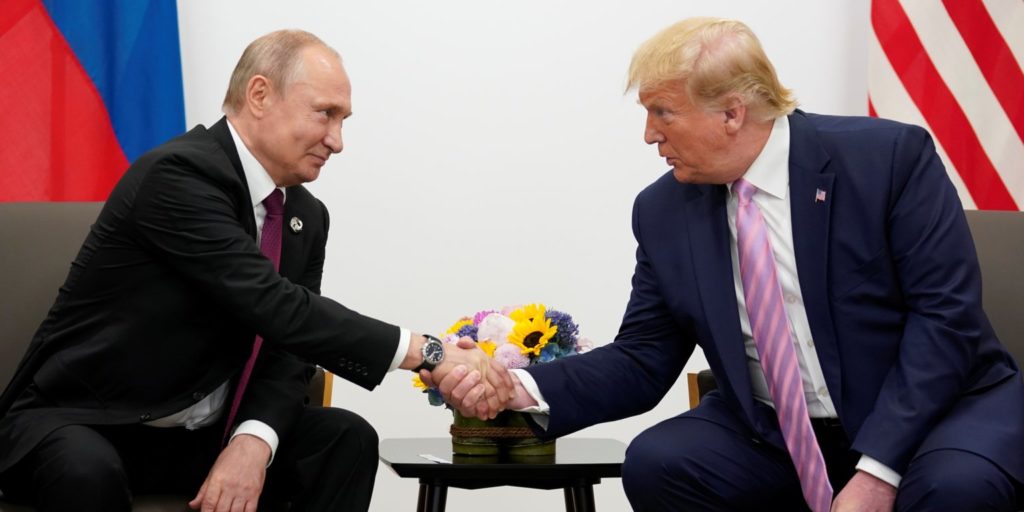 “I think interference, although it’s not quantified, a full investigation would show that Trump didn’t actually win the election in 2016.

“He lost the election and was put into office because of the Russians interfering on his behalf.”

Meacham then asked if Carter believed Trump to be an illegitimate president.

“Based on what I just said, which I can’t retract, I would say yes,” Carter replied.

Trump secured a narrow victory over Hillary Clinton in the 2016 Presidential election and many have speculated that Russia - whether through collaboration with Trump or not - had a hand in the result.

Carter’s comments came shortly after Trump and Russian leader Vladimir Putin appeared to laugh off rumours of Russia’s election interference when the two leaders met at the G20 summit on Osaka, Japan. 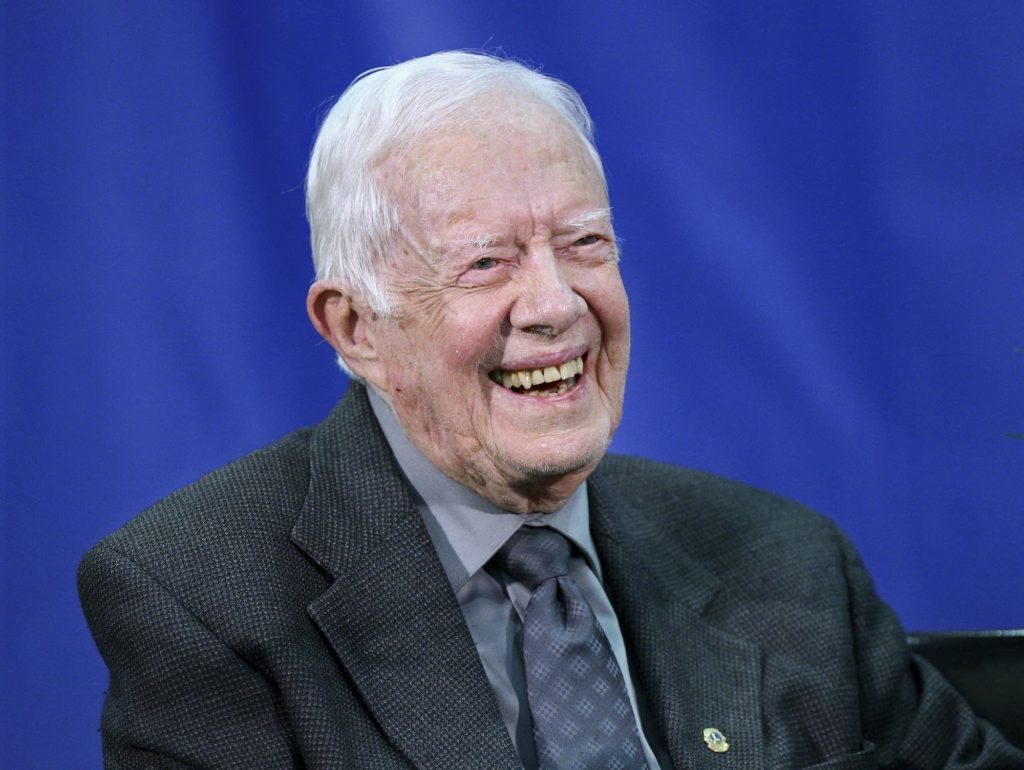 He called on President Trump to admit to the Russian election meddling, due to the violation of human rights of such an act.

Trump has in the past said that he agrees with the intelligence agencies who claim that there was Russian interference in 2016, but he also said that plenty of others could have been responsible for the meddling.

The Russians have been accused of interference via sophisticated cyber techniques such as hacking computer networks and email accounts and posing as Americans on social media.