Josh Cavallo, the first footballer to come out as openly gay fears for safety at the World Cup in Qatar.

LAST WEEK Adelaide United left back Josh Cavallo became the first footballer to come out as openly gay. He has said recently that he would be scared to play at the World Cup in Qatar.

The 21-year-old received endless amounts of support from players and fans across the world for his decision to show the world who he truly is. He released an emotional and widely-praised video, saying he was done with feeling ashamed about his sexuality and the exhaustion of trying to live a 'double-life'.

I want to show people it is OK to be yourself and play football. If anything, you will earn more respect from people [by coming out].

The player said his situation was 'an absolute nightmare', adding: 'I feel trapped and my fear is that disclosing the truth about what I am will only make things worse.'

Football has launched many social justice campaigns to tackle incidents of racism (kick it out). Hate, and have even looked to tackle homophobia with the rainbow laces etc.

But Fifa's decision to award the World Cup to countries such as Russia, where homophobia has been called a 'state‑sponsored' project, and Qatar have not gone down well with human rights campaigns and Cavallo himself.

Cavallo fears for his safety if he participated in the 2022 World Cup in Qatar.

Speaking to the Guardian's Today in Focus podcast.'I read something along the lines of that [they] give the death penalty for gay people in Qatar, so it's something I'm very scared [of] and wouldn't really want to go to Qatar for that,'

'And that saddens me. At the end of the day the World Cup is in Qatar and one of the greatest achievements as a professional footballer is to play for your country, and to know that this is in a country that doesn't support gay people and puts us at risk of our own life, that does scare me and makes me re-evaluate – is my life more important than doing something really good in my career?' 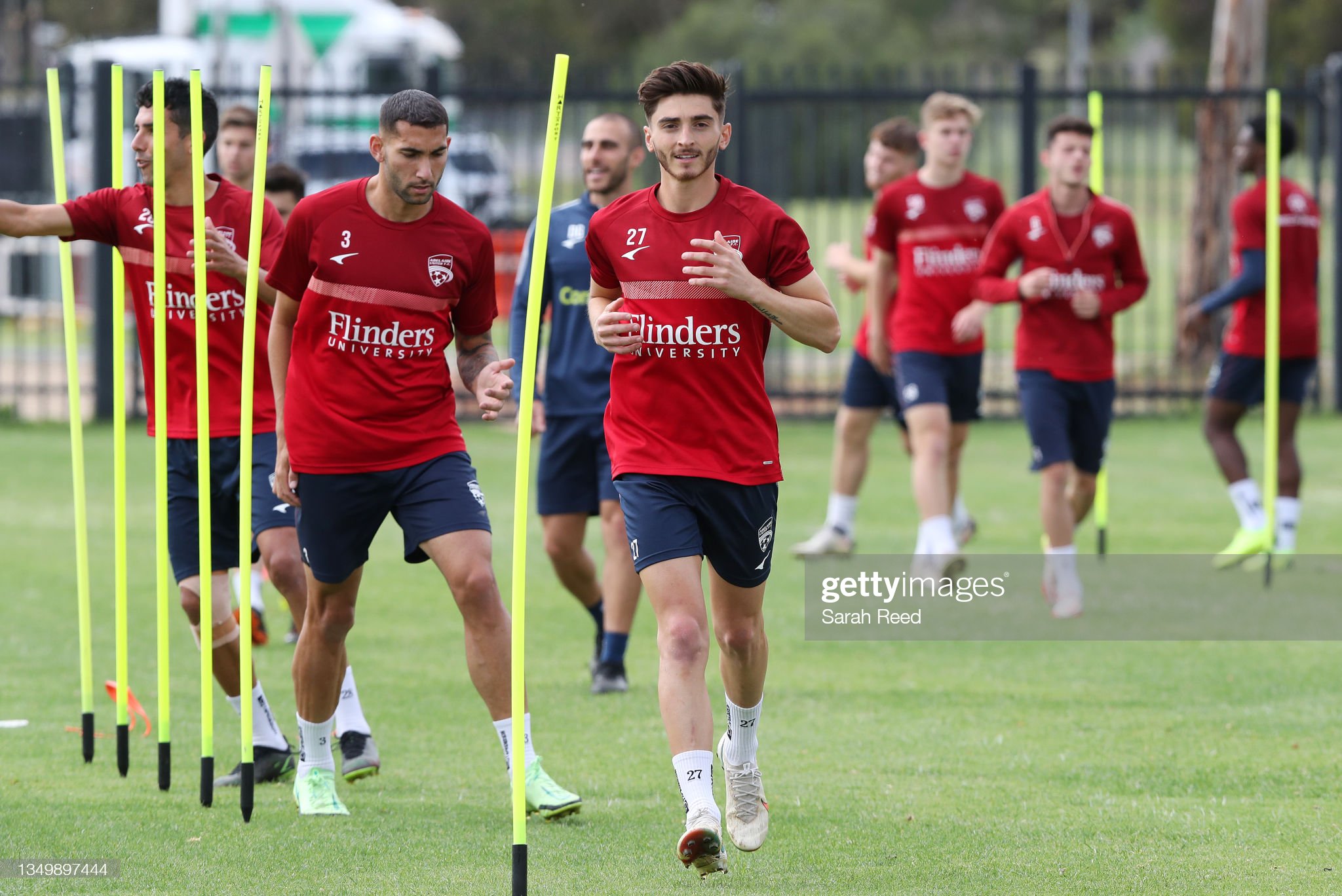 Qatari law states that homosexual acts are banned and prison time can range from a year to a decade in prison. Qatar is the second most dangerous place to visit for travellers, this is according to a 2019 danger index.

Sharia law bans any sexual activity outside marriage, including homosexuality, with punishments that can be as severe as the death penalty.

Following Cavallo's announcement Gary Lineker the former England striker and BBC Match of the Day presenter led the tributes, saying he is hopeful the player's actions will 'erase the fear others may have' of coming out as gay.

'It's absurd that coming out is a brave thing to do in football,' . 'It is tough, and I'm full of admiration for Josh for treading a path that hopefully many others will follow.

'I'm sure the overwhelming majority of football lovers will support him and erase the fear others may have.'

Other stars such as Barcelona and ex-Spain centre-back Pique, Pique's ex-Barcelona team-mate Antoine Griezmann also praised the left back for coming out.

It’s absurd that coming out is a brave thing to do in football. It is though, and I’m full of admiration for Josh for treading a path hopefully many others will follow. I’m sure the overwhelming majority of football lovers will support him and erase the fear others may have. https://t.co/iDvg67qN7s