THE JUNIOR Minister for Business has reportedly called for a three-week closure of off-licenses across the country in an attempt to slow the spread of coronavirus.

The role of alcohol and house parties has been under intense scrutiny recently as Covid-19 cases surge in almost every county in Ireland.

Pubs and restaurants have already been barred from serving customers indoors, and can operate only on an outdoor or takeaway basis as part of the Government's Level 3 Plan for Living with Covid.

There have been calls for the opening hours of off-licenses to be reduced to stop the spread of the virus through house parties and street parties, most recently seen in Galway last week, but one Fianna Fáil Minister has suggested a complete closure of the businesses.

According to The Irish Independent, they were informed by a source at the meeting that Junior Business Minister Robert Troy told a private Fianna Fáil meeting that off-licenses should close for three weeks. 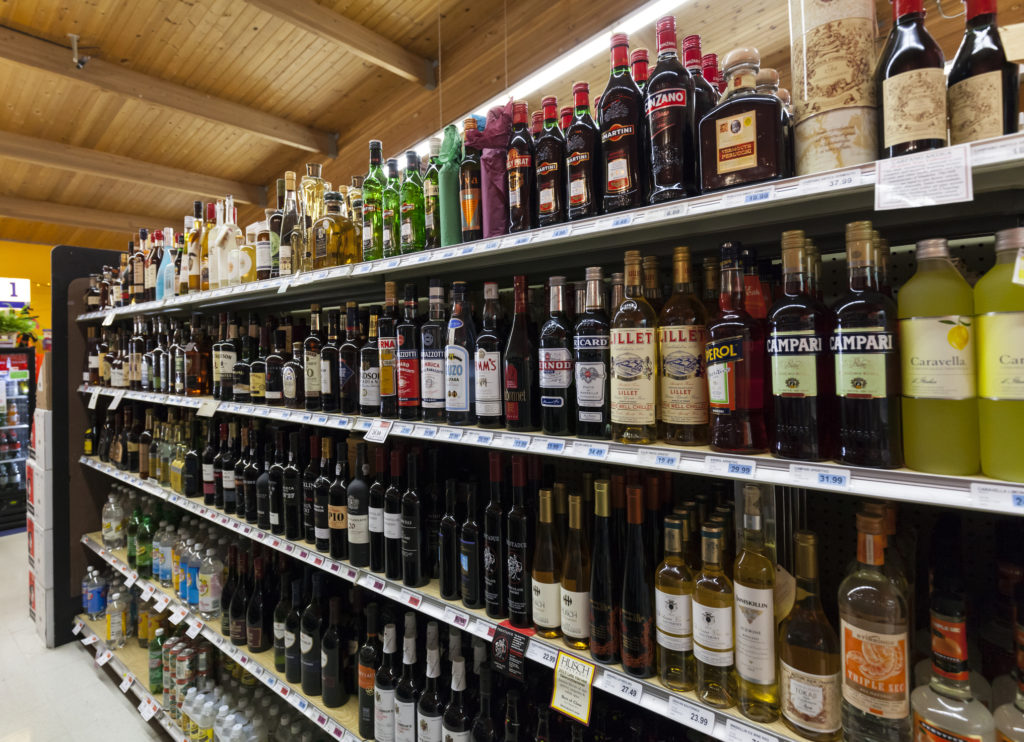 It is unclear if this would include a ban on supermarkets selling alcohol-- however former Agriculture Minister Dara Calleary is said to have pointed out that it would be difficult for small off-licenses to be asked to close while supermarkets could continue to sell alcohol.

The call for a complete closure comes after Fine Gael TD Patrick O'Donovan yesterday recommended a reduction in off-license opening hours, and suggested that the amount of alcohol that can be legally purchased at one time should be reviewed in order to stop house parties.

The TD, who represents Limerick County, told RTÉ's Today with Claire Byrne: "When you see slabs of cans being taken home you know that they are not being taken home for an after-dinner aperitif.

"We cannot pretend that house parties aren't going on when they clearly are."

The Newcastle West TD, whose brother is a publican, added: "You see people with nothing but alcohol in their shopping trolleys. A culture has developed in recent weeks that this is okay. It is not okay."

Currently, Ireland is under nationwide Level 3 restrictions which allows restricts the number of visitors to a person's house, people asked to remain in their counties, and pubs and restaurants only allowed to serve customers outdoors.

You can read more about the rules under Level 3 restrictions here.