THE IRISH government have been accused of using “the threat of IRA bombs” to get their way in the negotiations around Brexit.

The baroness’s remarks in the House of Lords drew a strong response from those in attendance with shouts of “shame” audible among those peers in attendance.

"Every night now across the province there are dozens of mostly peaceful protests with many feeling ignored and betrayed.

They're not reported of course because they are not violent.

"This direct action is going to increase over the next few months with the worry in many communities there is a feeling that the only way to advance political objectives is with the threat of violence, just like the threat of IRA bombs was unfortunately used by Taoiseach Varadkar as political leverage which led to the Protocol."

As Baroness Hoey finished, a shout of “It’s all your fault” could be heard with one peer apparently eager to remind Hoey of her support for the campaign. 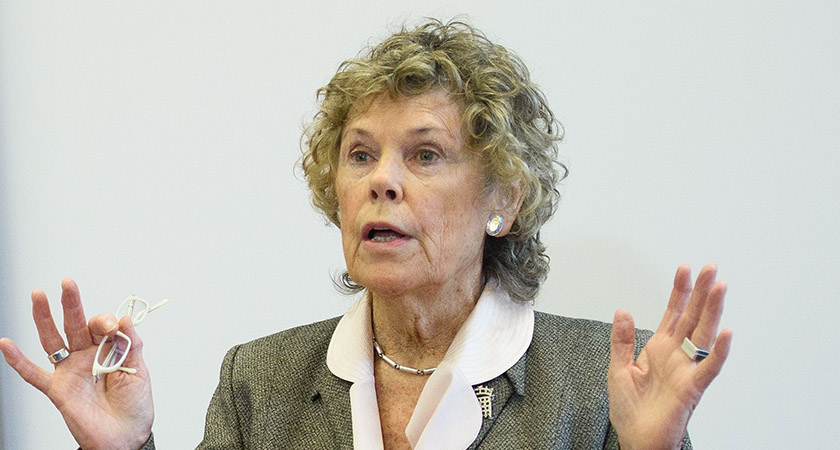 She later called on the government to acknowledge it was "unsustainable for the Protocol” involving trade to and from Northern Ireland could not “last much longer".

It remains an uneasy solution that has drawn criticism from unionists for maintaining economic integrations with the Republic while failing to fully integrate with the rest of the UK.

Northern Ireland has also faced civil unrest over the past few months with supply problems and other issues hindering the region during this period of significant change.