Keith Duffy of Boyzone performs live on stage during the 'Thank you and Goodnight Farewell Tour' at Wembley Arena on February 16, 2019 in London, England. (Photo by Jim Dyson/Getty Images)

Keith Duffy has been forced to pull out of a gig with his Bozyone bandmates after being rushed to a hospital in Thailand.

The 44 year-old was due to take to the stage along with Ronan Keating, Mikey Graham and Shane Lynch for their Bangkok concert, which forms part of their 25th anniversary tour.

The trio took to social media to explain to fans why he was missing.

Sharing a photo from their rehearsal earlier in the day, they wrote: "Keith was taken ill before the gig here in Bangkok this evening and has been admitted to hospital on the advice of the local medical team.

"Our brother will be back on his feet as soon as possible and we thank you for all your wonderful support in the meantime."

A Boyzone spokesperson told the Mirror Online that Keith is being kept overnight at a hospital in Bangkok.

"He will join the Boyz in Australia in time for the next gig in Perth," they added.

The Dublin group are currently in the middle of the 25th anniversary tour which started in Ireland and the UK earlier this year. They will also perform to fans across Asia, Australia and New Zealand in what will be the longest goodbye since the last one. 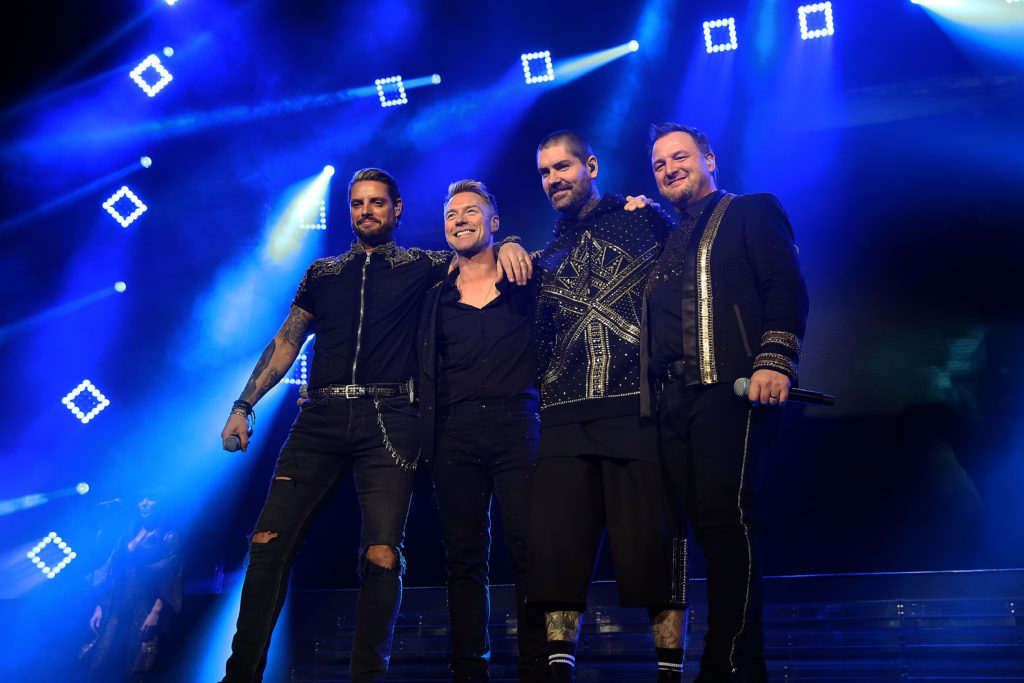 Keith Duffy, Ronan Keating, Shane Lynch and Mikey Graham of Boyzone perform live on stage during the 'Thank you and Goodnight Farewell Tour' at The O2 Arena on February 07, 2019 in London, England. (Photo by Simone Joyner/Getty Images)

Despite the tour being titled, 'Thank You and Good Night,' fans will hope it is not be the last time they perform together.

And in January, Ronan hinted it might not be the end.

"It's like spinning plates, we have to park these things so we can be Boyzone today then go back to that [solo careers] tomorrow," he told The Daily Star.