KIDS in Ireland as young as 13 are becoming addicted to drugs according to an addiction expert.

Speaking to the Irish Mirror, Michael Guerin, a counsellor at Cuan Mhuire in Bruree in Limerick, said that the number of young teenagers seeking counselling for drug addiction has quadrupled in just two years and believes that cocaine use has now become as normalised as alcohol use for some kids.

"Cocaine use has become normalised, just like alcohol has," he stressed.

"Taking a line of cocaine has become a rite of passage, and many are even factoring the price of cocaine into their debs do.

"And they can’t afford these drugs, so many teenagers are selling them as well as taking them."

Mr Guerin went on to stress that more must be done to tackle this issue and suggested that secondary school curriculums should be teaching kids extensively about the dangers of drugs. 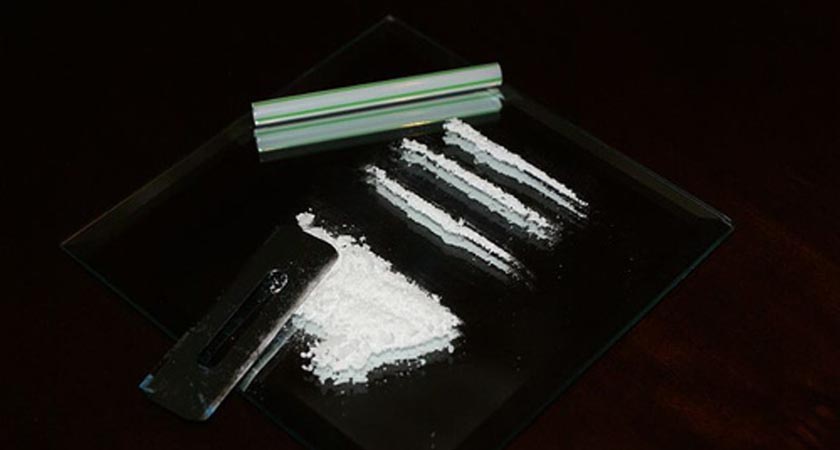 "It’s great that they’re [kids] talking about setting up these tents to test drugs at festivals, but people shouldn’t feel like they have to do drugs to go to them.

"When will they turn around and realise that they can go to a festival and not do drugs?

"It needs to be on the secondary school curriculum. Kids of 12 and 13 need to know the dangers of drugs from a young age."

In August, 19-year-old Jack Downey died after taking drugs at a festival in Cork. His distraught father though insists that there's no such thing as a 'bad batch'.

"It’s so easy for young fellas and young ones to fall into this trap and say, ‘sure look, I’ll get the buzz and be grand, drink a glass of water and be grand tomorrow morning," said Jack's father Johnny.

"Jack was well versed on the dangers. I would never have suspected it was going to be our Jack. It affects everybody.

"There’s no quality control in this, there’s no such thing as a bad batch, it’s all bad."