UK LABOUR Party leader Keir Starmer has said he would campaign for Northern Ireland to remain part of the United Kingdom if there was a border poll in his lifetime.

Sir Keir, who took over the role of Labour Party leader from Jeremy Corbyn in 2019, was speaking after a two-day visit to Northern Ireland when he said he does not think a border poll on the future of the north will happen any time soon.

Should a referendum on Irish unity happen, however, he will campaign for the north to remain part of the UK because, he says, "I believe in the United Kingdom".

Speaking to BBC NI, Starmer was questioned by Political Editor Enda McClafferty on what his stance will be should the north decide to vote on a border poll.

"I respect the principle that the decision, in the end, is for the people of the island of Ireland," Starmer said.

McClafferty pressed the Labour leader further, asking him to clarify that he would not remain neutral should there be a border poll, that instead he would be "very much on the side of Unionists, arguing for Northern Ireland to remain in the UK" even if he were to be Prime Minister at the time. 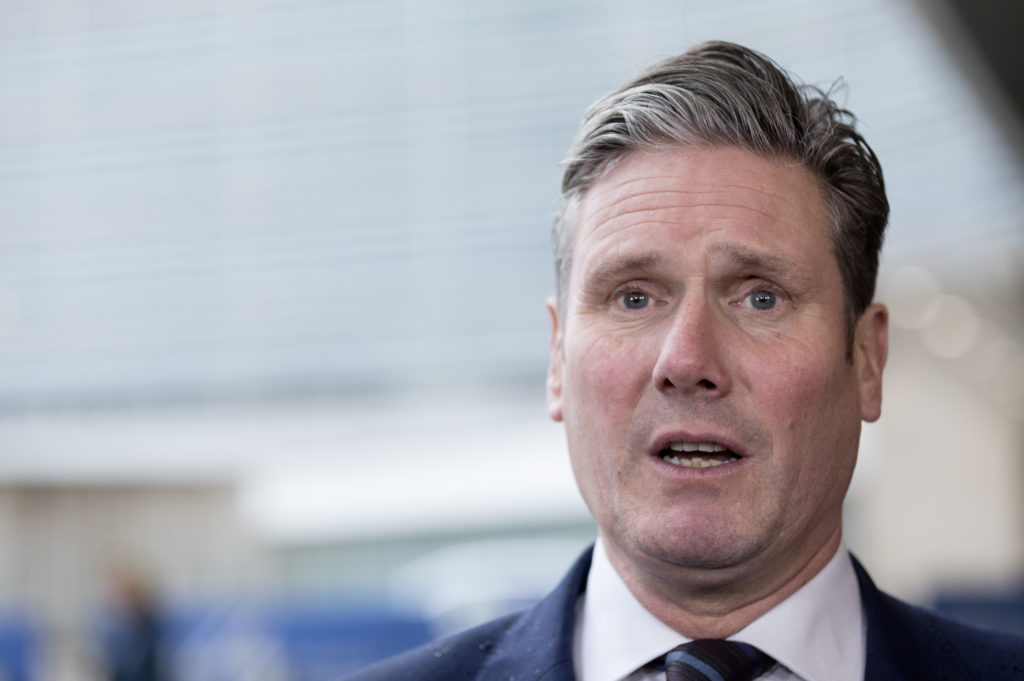 He added that he would campaign strongly on behalf of the United Kingdom whether it was Northern Ireland, Scotland or Wales fighting for independence or reunification.

The Labour politician said he does not think a border poll or United Ireland "is in sight" and the question was "hypothetical".

While the Labour leader does not think a border poll on the island of Ireland is anywhere close to happening, political leaders continue to make their stances on the subject known.

Taoiseach Micheál Martin of Fianna Fáil has said repeatedly that now is not the right time for a "divisive" referendum on Irish unity, while Tánaiste Leo Varadkar said it is time for Fine Gael to begin actively planning for a united Ireland.

Sinn Féin have always campaigned with the aim of eventually reuniting north and south, and Sir Keir Starmer's predecessor, Jeremy Corbyn, spoke openly about his support for a united Ireland, saying he believes it is what most people on the island want.