LAURA WHITMORE has revealed that one of her cousins back home in Ireland died of Covid-19 during lockdown.

The Irish TV and radio presenter told Women’s Health’s Going for Goal podcast that her cousin was only in his 40s when he passed away from the virus earliet this year.

“My cousin passed away of coronavirus during lockdown, he was only in his 40s, in Ireland," the broadcaster said.

She also lifted the lid on the difficulties her family faced when it came to saying goodbye to their lost loved one."

“My mom was able to go to the funeral because there were twelve people allowed, but she wasn’t able to hug her sister. I can’t imagine what that’s like.

“You need to be able to grieve in whatever way you can, if that’s hugs if that’s with your little group of people. What do you do when that’s taken away from you?”

The Love Island host also opened up about how the time she spent in lockdown alongside partner Iain Stirling helped her to grieve for friend Caroline Flack, who took her own life back in February.

“I think at the time I didn’t deal with it because I probably wasn’t in a position where I could, because I was still doing [Love Island] and I really didn’t know,” she said.

“I’ve never lost someone in my group of friends who is so young. It’s hard, I’d get tagged in something by a fan account of Caroline and I’ll think it’s Caroline and it’s only now it’s hit me that’s not her.” 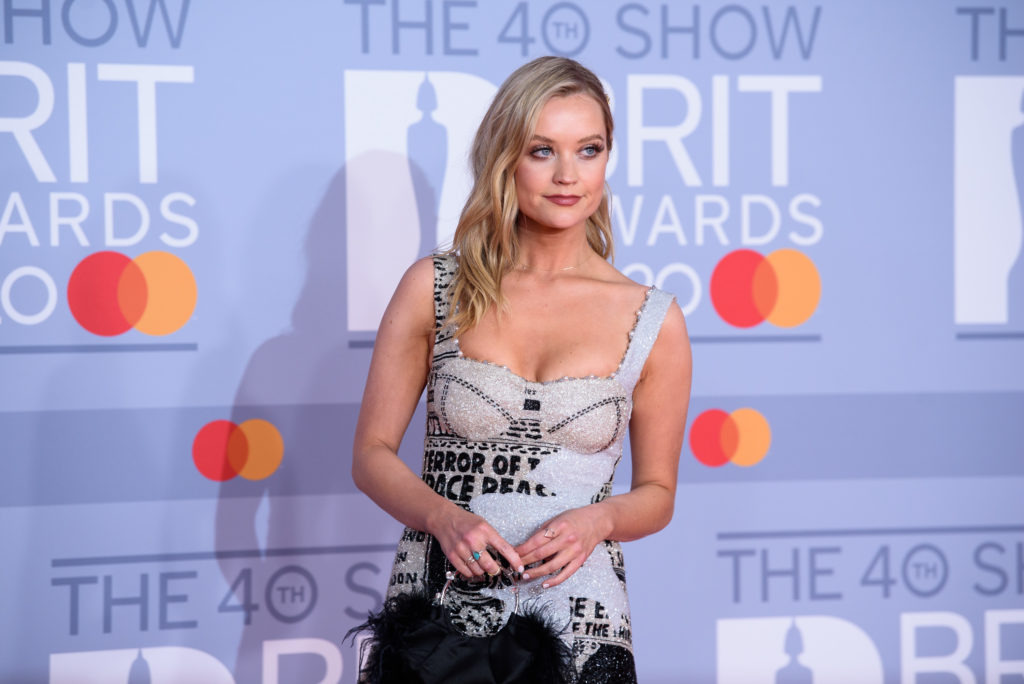 Whitmore also addressed the controversy surrounding her appearance on a podcast made by the British Army which was put together as part of a recruitment drive for new soldiers.

The Irish star explained that she was told the podcast would focus on “body issues and being a female in a male dominated industry”.

She told the Women’s Health podcast that she ‘stronger by talking, by communicating, and realising that we’re all vulnerable.

“Sometimes you think when you’re in this industry ‘Oh, you need to get a thick skin’, which I probably have built up a little bit, but it’s OK to feel sad and it’s OK for something to knock you, and it’s OK to speak up and say ‘Actually, I’ve had enough’.”