LEO VARADKAR has said life in Ireland could return to normal by August, in an optimistic speech yesterday evening.

The Tánaiste and Fine Gael leader was speaking at the Department of Health yesterday where he undertook a cautiously optimistic tone when discussing the continued reopening of the economy.

The vaccine roll-out, the continued drop in the number of deaths and hospitalisations, as well as the number of new daily cases of the disease remaining stable, allows the Government to continue plans to lift restrictions, and Ireland could be fully out of lockdown and almost back to normal by August, Mr Varadkar said. 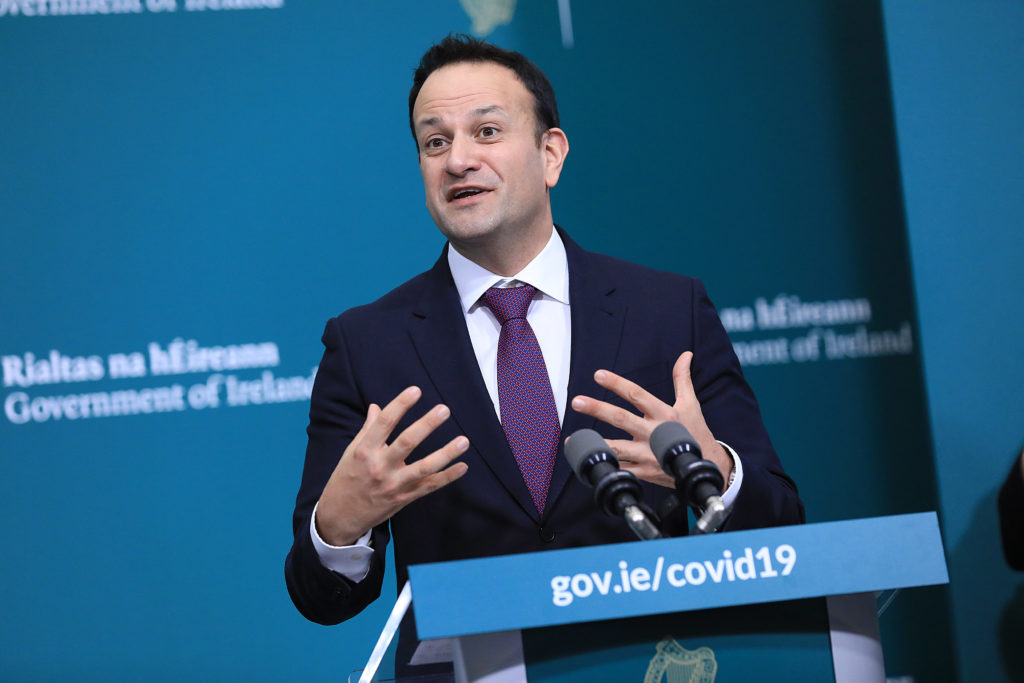 By August, life should be "relatively normal" again, and the Irish public could even experience a "pretty normal" Christmas, with the Tánaiste using largely vaccinated countries such as Israel and the UK as a basis for his predictions.

"Israel is pretty much back to normal," he said.

"They’re welcoming tourists again, they’re having not very large gatherings but they are having mass gatherings. They have got to that point where we would expect to be by August-- so I'm hopeful that's the month when things are relatively normal again."

He warned that this doesn't mean "everything will be the same", but "the vast majority of restrictions" could be gone.

This should be followed by children and young adults returning to school and college in September, and then "a pretty normal Christmas" where the public can see friends and family as normal.

However, the pandemic could change-- vaccines may become less effective or new variants could emerge, and "we don't know what will happen when winter comes", he admitted.

"I think we have to get through another winter to be sure, but I do think life will be pretty much normal in August and September-- but not exactly normal," he said, hinting that restrictions around international travel and mass gatherings may still be in place.