LIAM NEESON leads the way at the US box office after knocking Wonder Woman 1984 off top spot with his latest action thriller The Marksman.

It’s the second time the Ballymena-born actor has topped the box office stateside during the pandemic with his previous release, Honest Thief, taking number one spot back in October.

The Northern Irishman plays Jim, a former US Marine now living out his days as an Arizona rancher who is called upon to rescue a young boy who has been abducted by a Mexican drug cartel.

The Marksmen took over from Wonder Woman 1984 at number one, with the superhero sequel slipping down to number three.

Wonder Woman 1984 has been available to stream for free on HBO Max in the US but has garnered lukewarm reviews and currently has a 60% fresh rating on Rotten Tomatoes.

Not that The Marksman has fared much better with critics, scoring 34% on the review aggregator website.

But, in what has been something of a familiar pattern for Neeson’s action movie fare, the film has scored better with fans, garnering an audience score of 88%. 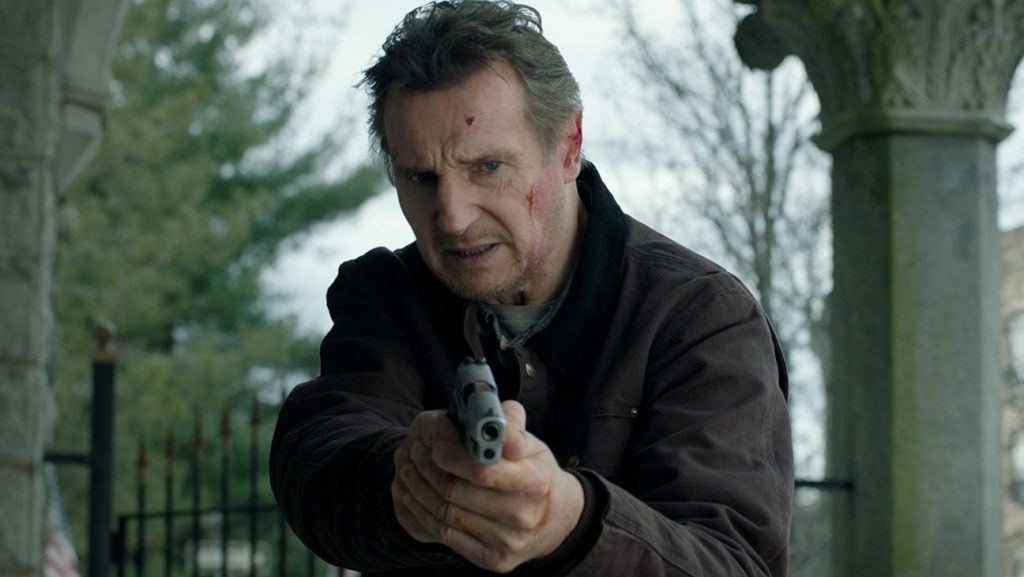 Neeson’s latest box office success comes just days after the veteran actor announced his intentions to retire from making action films due to his advancing years.

He told Entertainment Tonight: "I'm 68 and a half. 69 this year. There's a couple more I'm going to do this year - hopefully, Covid allowing us - there's a couple in the pipeline and, then I think that will probably be it. Well, unless I'm on a Zimmer frame or something."

Despite his plans to eventually retire from the genre, Neeson said he still loves making action movies and going up against younger actors.

"I love doing 'em. I love beating up guys half my age,” he said.

"I've just finished one in Australia and I had a fight scene with a kid - lovely, sweet actor called Taylor - and halfway through the fight I looked up, I was breathless and it didn't cost him a cent, and I said, 'Taylor, what age are you?' He said, '25.'