Ms Blackman, who stars as Ruby Jones in the hugely popular BBC One TV drama 'Line of Duty', made the shocking revelation in an interview with The Evening Standard earlier this week.

She said her 11-year-old son was walking home after getting off a bus in Beckenham, South-East London when he was approached by three men-- two on foot and one in a car.

The driver of the vehicle, described as a black van, pulled up beside her son and asked him where he was going before offering him a lift-- at which point the child recognised "that's not normal, and he kind of started to hop foot it away", Ms Blackman told the outlet. 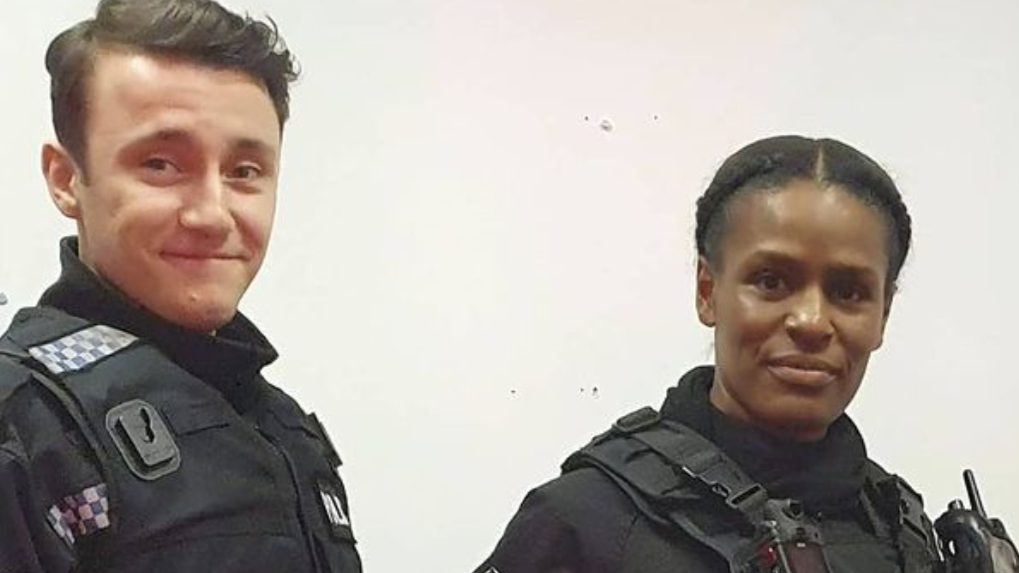 The child then noticed two other men following him on foot, and he began running; looking behind him he noticed the two men still following him and he ran into Croydon Road Recreation Ground to look for help.

Two teenage boys were playing on the tennis court and Ms Blackman's son ran towards them--at which point the men following the boy claimed they knew him and he was with them.

The two teenagers blocked the men from entering the court and told the boy to run home quickly, which he did, immediately telling his parents what had happened, with Ms Blackman saying he was "really shaken up, really scared".

The actress called the police, but said she was "dissatisfied" by their response as they began questioning the family about whether their son had any "beef" with other kids before stating no crime had been committed.

The police later released a statement to The Evening Standard accepting that their initial response "was not sufficient given the extremely worrying circumstances of this incident".

"The matter was reviewed and detectives are carrying out further investigation which remains ongoing. CCTV of the area is currently being reviewed to identify any possible suspects. Detectives have been in touch with the boy’s parents to update them on the investigation so far, and will continue to keep them informed of any developments.

“I want to reassure the boy’s parents and the wider community that this incident is being fully investigated to establish the full circumstances of what happened."

The Metropolitan Police are investigating the incident further, and have appealed for any witnesses or anyone with information to come forward, particularly the teenagers who helped the child escape.

One of the men who followed the 11-year-old is described as white, approximately 5ft 10 inches tall, and the second suspect described as 6 ft tall.

Anyone with information should call police on 1010 quoting reference Cad 5322 / 30Apr.

Ms Blackman is also seeking to find the boys who helped her son escape, stating "I would love to know who they were, just to thank them".