AN IRISH dairy farmer who supplies the cream that goes into bottles of Baileys has revealed the secret to his success.

With Christmas proving a particularly busy time of the year for the Irish Cream brand, it’s more important than ever that farmer Joe Hayden’s herd of 180 cows produce the goods.

Thankfully, Hayden has hit upon a way of getting the best out of his “Baileys Ladies” while also keeping the Christmas spirit alive.

Taking inspiration from a tip handed down to him by his mother, Hayden plays music to his beloved Holstein Friesians to keep the high-end cream he supplies to Baileys flowing.

It evidently does the trick – the Co Wicklow farmer has been supplying Baileys ever since the liqueur was launched back in 1974.

While the rest of the year is spent playing classics from the likes of Coldplay and Bruce Springsteen, December sees those tracks swapped out for traditional Christmas hits like Jingle Bells and Silent Night.

According to Hayden, the calming songs help release a hormone in the cows that not only lowers stress levels but leads to better milk.

“We play music to the cows and that has been scientifically proven to help the cows to relax,” he told the PA News Agency.

“Remember, they are a very, very sensitive creature, they are a beautiful creature. I’ve been working with the dairy herd here for over 40 years and the love relationship is as strong as ever. Like any ladies in our lives – what you give, you get back twice.” 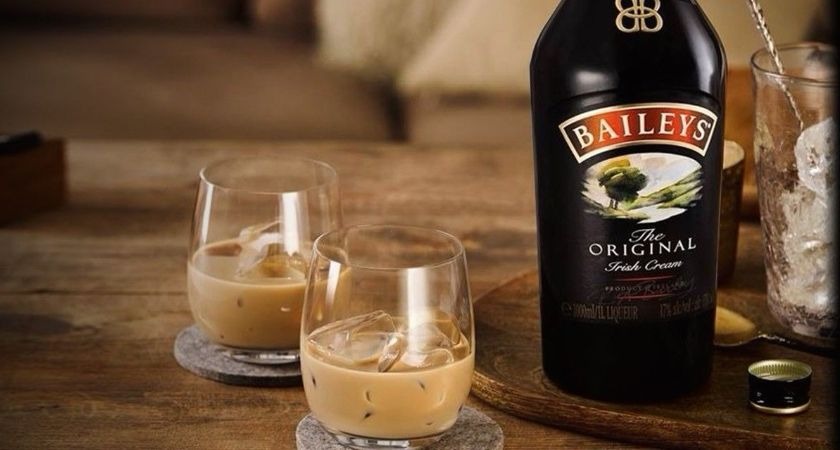 The 60-year-old father of two’s 360-acre farm based close to Tinahely in the Wicklow Mountains is one of 1,500 that supplies Baileys.

However, his farm, which he runs with his brother Michael, represents one of the most environmentally-focused on the Island of Ireland, with his Christmas carol efforts on the tip of the iceberg.

Cold water from a well is used to cool milk, while the number of days his herd spend grazing on grass has increased to 300 days a year.

The farm uses more slurry than fertiliser while the naturally warm cows’ mulk is used to heat the water that cleans the farm’s mulking machines.