WHO'D have thought that after winning 26 out of 27 league matches, storming to a 20-point lead at the top of the table, and genuinely giving off an aura of invincibility, Liverpool would eventually be foiled by a 10-year-old Irish boy?

Less than three weeks ago, young Daragh Curley, a Manchester United fan from Co. Donegal, wrote a letter to Liverpool boss Jurgen Klopp, pleading with him to stop winning.

To his surprise, a few days later he received a reply from the German manager, who insisted that he couldn't give Daragh what he wanted ... or so he thought.

Call it 'the luck of the Irish', but ever since, Liverpool have lost three times in four matches - their worst run of form for well over a year. 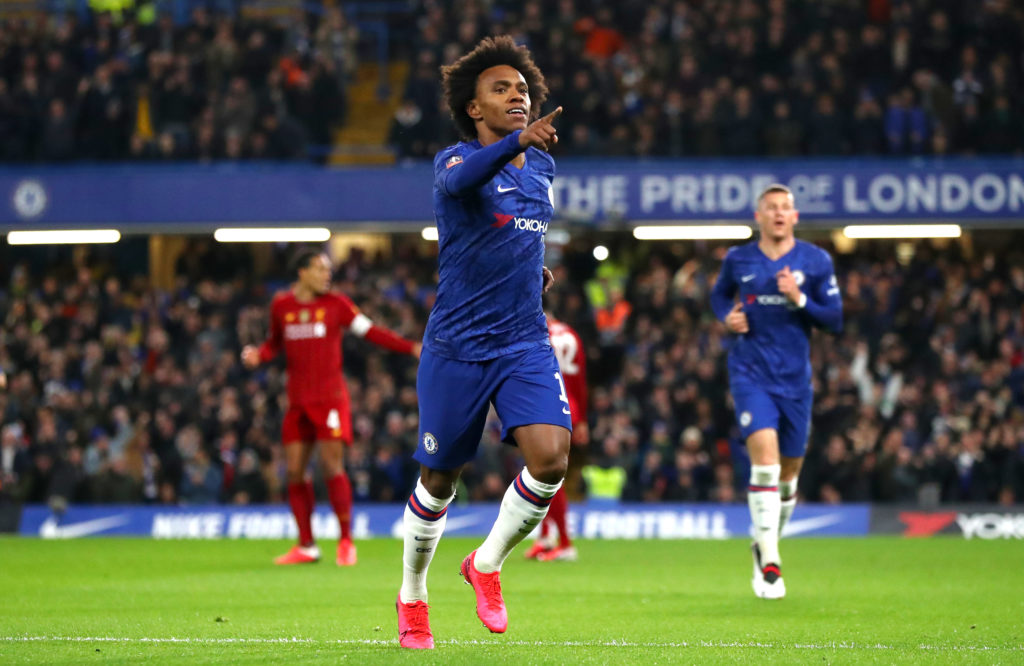 They were beaten 2-0 by Chelsea last night and were subsequently dumped out of the FA Cup, on Saturday they lost their Premier League unbeaten streak after being smashed 3-0 by Watford, and a fortnight ago they lost to Atletico Madrid in the first leg of their Champions League Round of 16 tie. 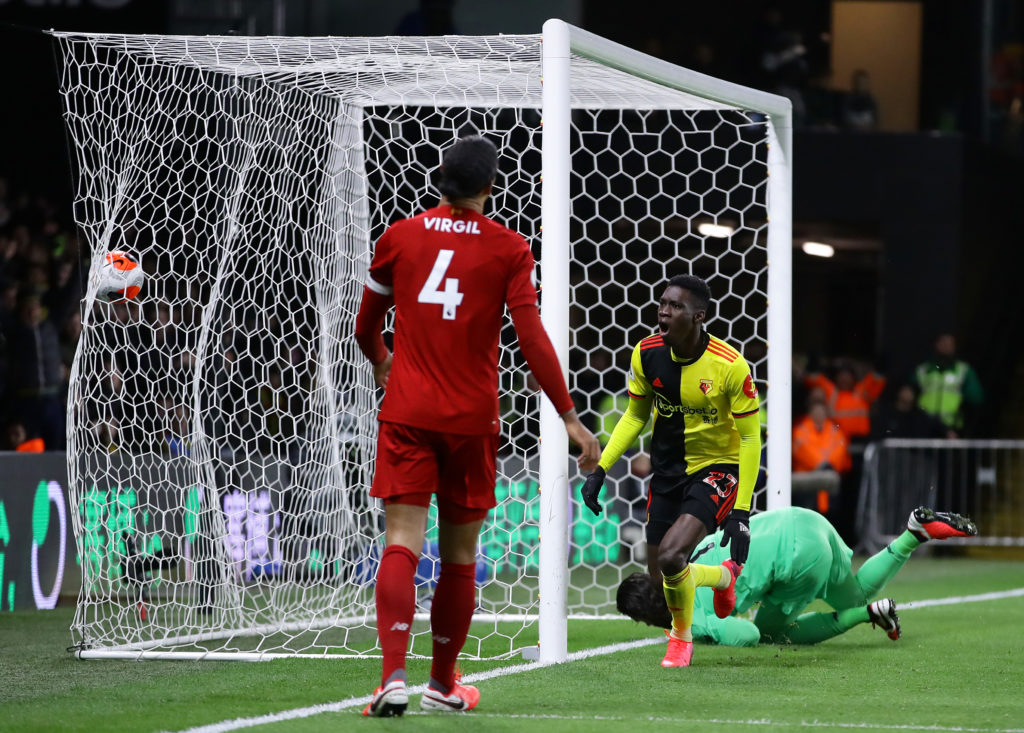 Even Liverpool's only victory since Daragh's letter, a 3-2 win over West Ham, felt a little fortuitous, with the Reds clawing their way back from 2-1 down in the second half.

Daragh had written to Klopp as part of a school assignment, but never in a million years expected to hear back from him.

"He's very kind because it's a personalised letter, and obviously he read my letter," the 10-year-old told BBC NI.

"He took time off his work to type my letter, on official paper as well." 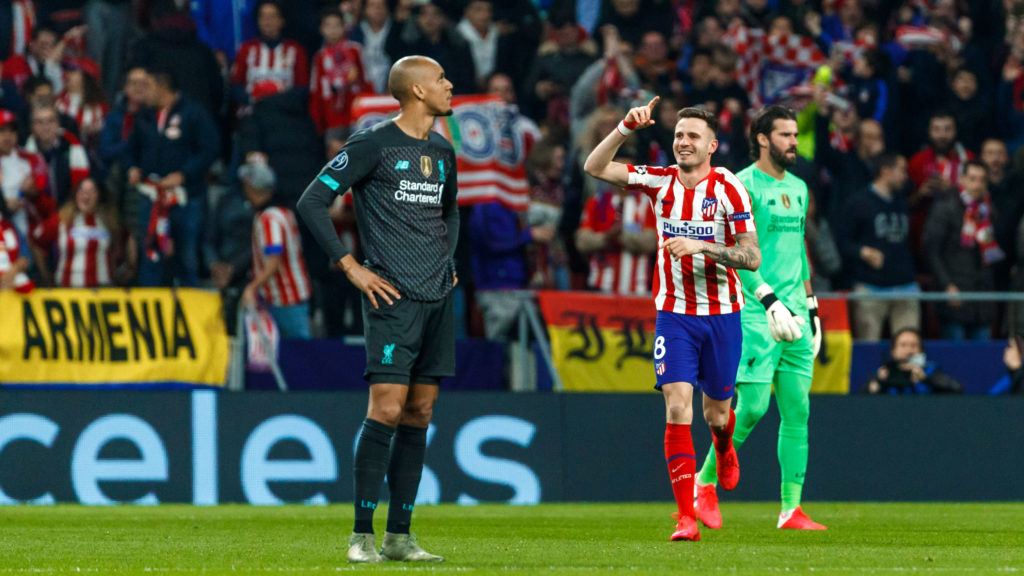 Klopp told reporters shortly after that he felt compelled to respond to such a "cheeky" request.

"I hope Daragh is happy," he said.

"He looked like it on a picture I saw later."

You should see his face now, Jurgen.

Three weeks ago, this young Man United fan sent Klopp a letter asking him to lose a game. He just might have cursed them. 😅