'Many Irish commuter migrants to Britain are living like students'

IRELAND'S ‘Monday morning mob’ of workers commuting weekly to Britain is made up mostly of well-paid professionals.

But many are being forced to ‘live like students’ again as the travelling back and forth, separation from loved-ones, fatigue and loneliness sets in.

A study carried out by University College Cork into the experiences of Irish ‘commuter migrants’ who travel to Britain  and  other European countries for work found that most are well-paid professionals working in finance, banking, accountancy, academia, media, engineering,  law and  medicine.

But lead researcher Dr David Ralph, of UCC’s Institute for Social Sciences, told The Irish Post that while some of the better remunerated commuters were offered hotel accommodation or fully serviced apartments by their employers, others felt as if they were “living like students again during the week”.

“These were family men used to living with a partner and children and going home to that every evening, but then going back to a flat and eating take outs during the week,” he said. 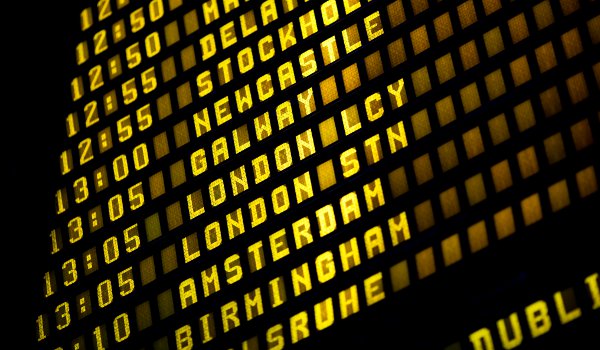 He added: “Another said he just went to the gym as an alternative to going to the pub. Some complained of loneliness, isolation, boredom, wondering what to do with their time in the evenings after work and some found it difficult to get into a routine when separated from family and friends.”

Dubbed ‘mortgage refugees’, ‘semigrants’ or the ‘Monday-morning mob’ as they are called in airports, those surveyed were mainly based in suburban areas around Dublin, Galway and Cork.

Over half of those interviewed commuted to London, but other British cities including Manchester, Edinburgh and Glasgow also featured.

The research began last March with Dr Ralph interviewing 30 commuter couples aged in their 30s and 40s. The vast majority were married men with children and wives living in Ireland.

Few worked in the social and construction sectors with many of these positions simply not paying enough to cover the costs of commuting overseas.

The financial burden of “heavy mortgages” at home was a uniting factor for the vast majority.

But there were also other examples of those who left Ireland for alternative reasons.

These included people who chose to work outside Ireland in pursuit of a better quality of life abroad. Others were described as “polyglots” who enjoyed being part of a foreign culture abroad.

A small number also commuted because they were seeking to improve their careers, feeling they were victims of a glass ceiling effect in Ireland.

On the whole, those surveyed did not choose to commute voluntarily and many described feeling forced into difficult circumstances.

While most commuters expressed hope that the Irish economy would recover soon, many said they were preparing to put up with commuting overseas in the long-term.