THE FORMER President of Ireland Mary McAleese has criticised Pope Francis after the Vatican ruled that same-sex unions could not be blessed by the church.

Ms McAleese said she was bitterly disappointed by what could be perceived as Pope Francis raising and subsequently dashing hopes that LGBT Catholics were close to being accepted by their religion.

As reported by The Irish Times, the former president criticised Pope Francis as a populist whose "chummy words to the press" makes people believe the church is becoming a more progressive and accepting place-- before the Vatican dashes such hopes soon afterwards. 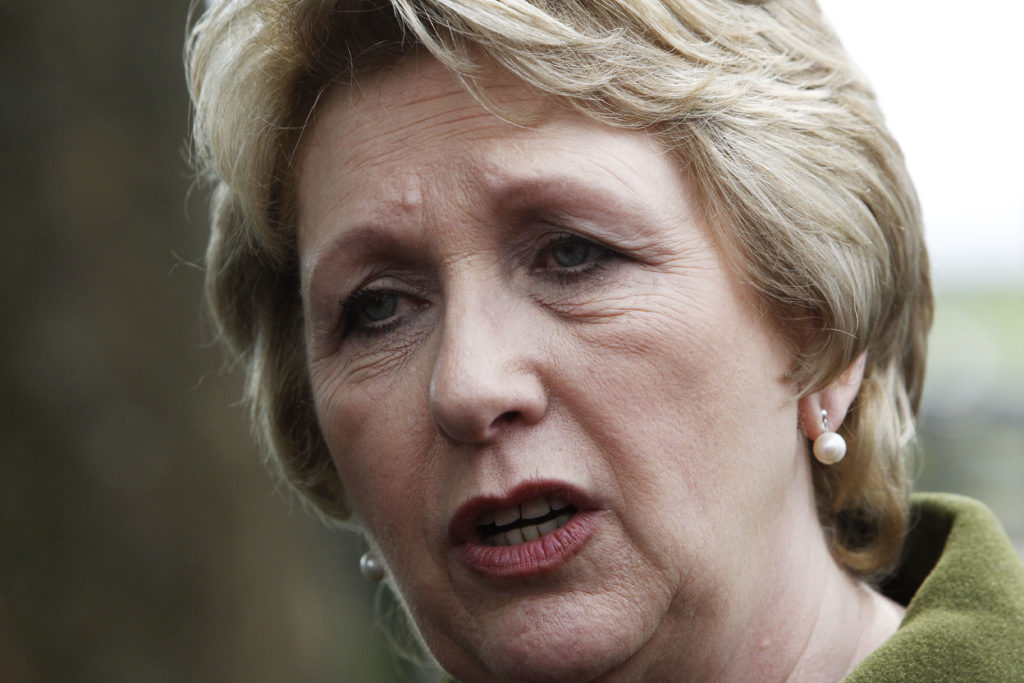 Pope Francis made headlines across the globe late last year when he appeared to voice his support for same-sex families and same-sex unions, as he spoke in a new documentary stating "homosexual people have a right to be in a family" .

However, the Vatican later released a statement insisting the Pope's comments were taken out of context and the Church's stance on the LGBT community and gay marriage has not changed. 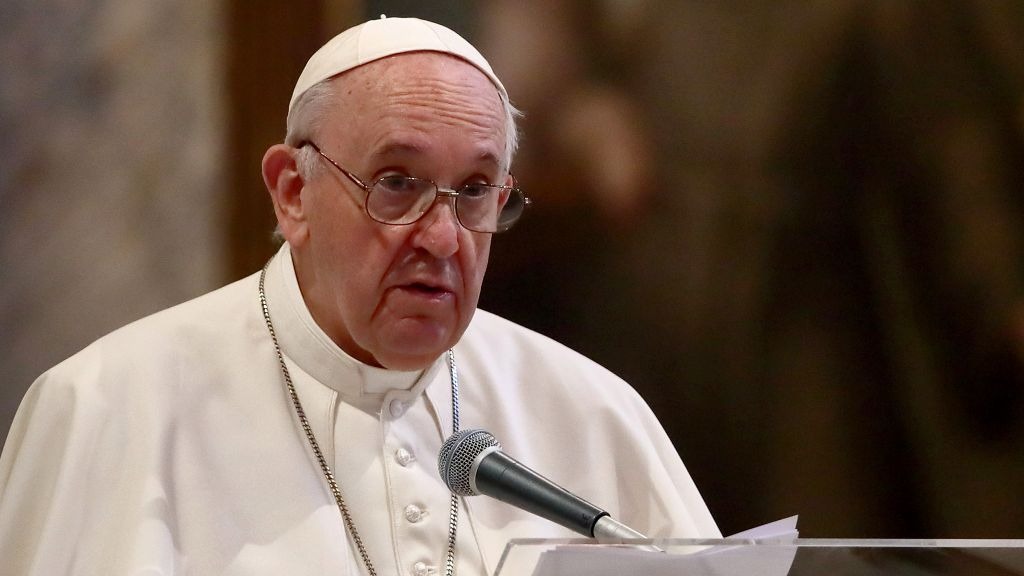 Last week, the Congregation for the Doctrine of the Faith (CDF) released a document which stated that the church cannot bless same-sex unions as 'God doesn't bless sin'.

In the statement from the CDF, it confirmed that Pope Francis was informed and gave his consent for the ruling to be published.

Ms McAleese has now written to Ireland's Catholic Primate Archbishop Eamon Martin lamenting the "unbearably vicious language" used in the Vatican's recent ruling "which can only have brought more heartache to our gay children and to us, their families.

"Heartache and hurt fired like a missile fro the centre of governance of the Church."

She pointed out that the Catholic church runs 90% of primary schools and 50% of secondary schools in Ireland, and said Irish children have the right "not to be exposed to cruelly-worded teachings that conduce to homophobia".

Ms McAleese urged Catholic priests and bishops in Ireland to speak out against the language used in the document, which she described as "gratuitously cruel in the extreme".

By: Daragh Minogue and Myles McDevitt  -  2 years ago