MICHEAL MARTIN is to become the next Taoiseach after Fianna Fail and Fine Gael reportedly outline a deal to form a new government.

It's understood that the role of Taoiseach will be rotated between the Fianna Fail leader and Leo Varadkar, with the latter having a crack at the whip once Martin has served his term in office.

The two parties are due to meet today to discuss the policies for a possible programme for government.

Efforts to form a government have been ongoing since the inconclusive result of the general election on February 8.

Mr Varadkar has reportedly insisted on an equal partnership between the two parties if they should enter a coalition together.

This is in stark contrast to the aftermath of the election, where the Fine Gael leader effectively announced he would be stepping down from his position following what was undeniably a disappointing result at the polls - winning fewer seats than both Fianna Fail and Sinn Fein. 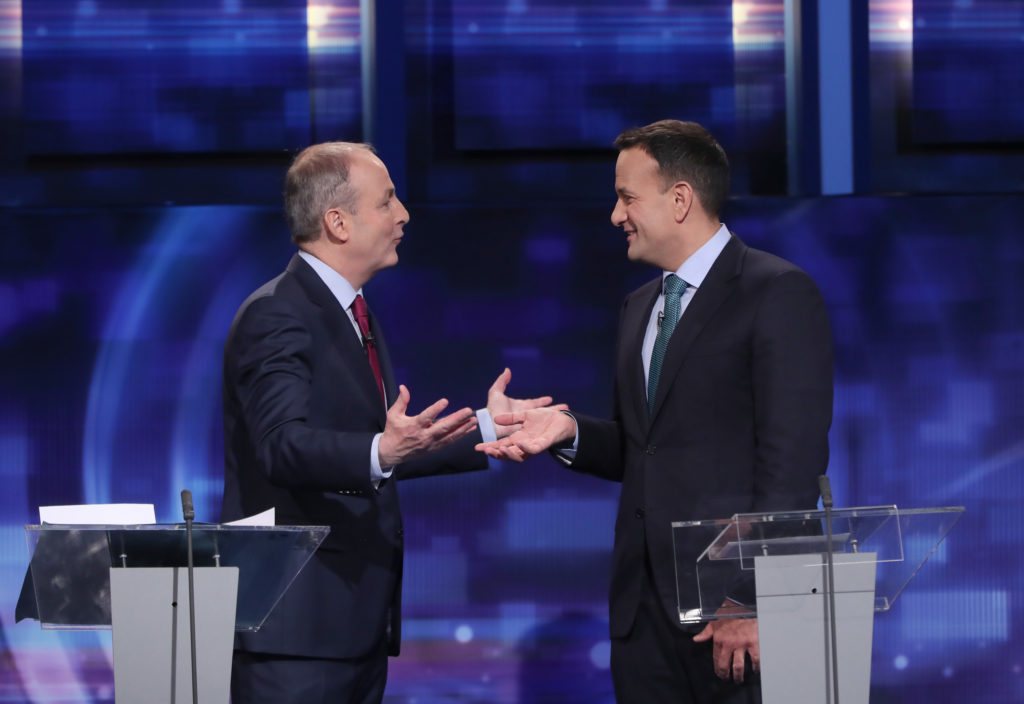 However, due to the coronavirus pandemic, and subsequent programmes to tackle the crisis, Varadkar and Fine Gael's popularity are on the rise again, providing the current Taoiseach with enough reason to warrant a share of the powers.

Martin had reportedly also told Varadkar last month that his party would only agree to coalition discussions if he remained the only candidate for Taoiseach.

Now, it seems, he'll have to get used to the idea of sharing.

The notion of a rotating Taoiseach was examined in the days and weeks afterward the election, particularly as no one party appeared to definitively 'win' the election, with each of the major three securing roughly the same amount of seats.

Exactly what a rotation of powers specifically entails very much depends on whatever deal is struck between the parties, but it's likely that one leader would head the government for around two to two-and-a-half years, before stepping aside and allowing the other leader to complete the term and lead the country into the next election.

On Wednesday, Mr Varadkar confirmed that discussions between the two parties were underway.

"We hope that either this week or next week to agree a joint document with them and that would allow us to approach third parties like the Greens, Social Democrats and Labour."

The Taoiseach added that any potential new government was "a few weeks away" and said dealing with the Covid-19 crisis was "the number one priority".