ALMOST TWENTY Fianna Fáil TDs have indicated that coalition talks with Sinn Féin could be a possibility after the next general election.

Taoiseach Micheál Martin, who previously dismissed the idea, has since become more open to Fianna Fáil negotiating with Mary Lou McDonald’s party, saying his position “may evolve depending on policy”.

While Sinn Féin’s policies remain a source of concern, almost all Fianna Fáil TDs responding to queries from The Irish Times signalled their willingness to engage in coalition talks with Sinn Féin after the next election.

Some TDs went further, saying it was a mistake to forgo this option after the 2020 election.

Senior party members such as Jim O’Callaghan, as well as Ministers of State Robert Troy and James Browne, were among those open to the idea.

Nineteen of the the 38 Fianna Fáil TDs asked about the issue by The Irish Times gave a response. 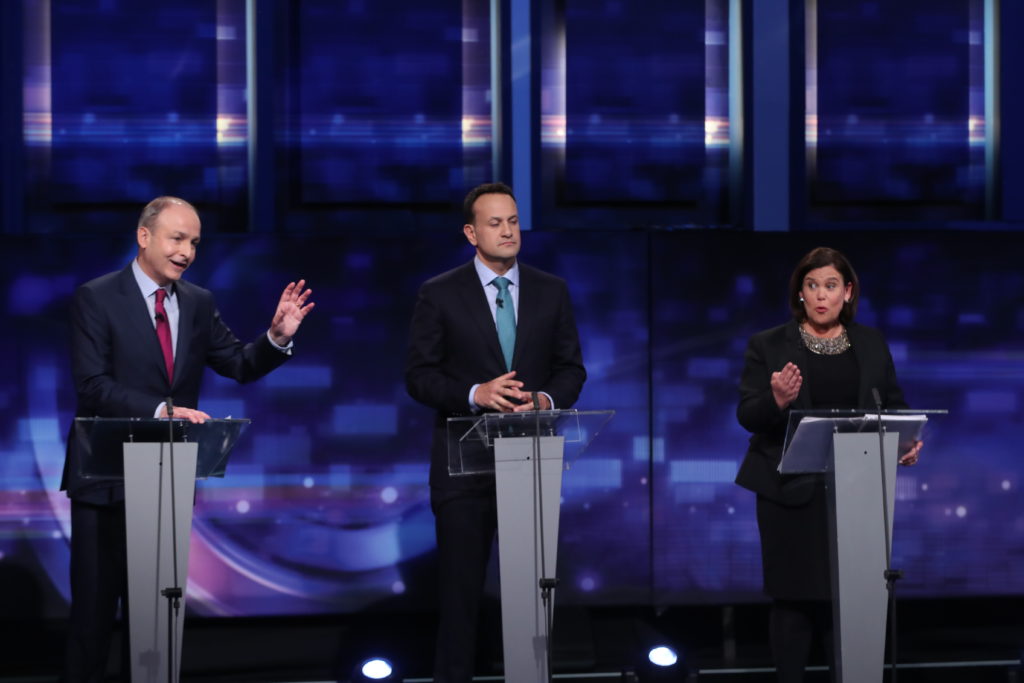 The development marks a significant shift in party policy, as Mr Martin had previously ruled out talks with Ms McDonald due to irreconcilable policy differences and the fact that he didn’t consider Sinn Féin to be a “normal political party”.

“When I look into the future I am not going to be totally predicting what will and what will not happen.

“That said, at the moment, I think Sinn Féin’s policy platform on a range of issues would make it very difficult for us to coalesce with them.”

The most prominent areas of divergence were on the economy, social policy, and Sinn Féin’s attitude to the EU.

Mr Martin also said: “In future situations I think there will be far more flexibility all around but I think it will centre on policy and policy initiatives.”

Similar views have been expressed by numerous Fianna Fáil TDs.

Mr Jim O’Callaghan, a TD for Dublin Bay South, said: “Fianna Fáil should neither rule in nor rule out any party for coalition purposes” after the next election. He said the party should fight the election on its own manifesto and record and, if successful, seek to form a government with “parties who have compatible policies”.

TD Barry Cowen of Laois-Offaly said he would “rule nothing out but it’ll be a matter to be considered down the road” – and that it was an “error” to snub Sinn Féin after the last election.

He went on to say that while it may not have resulted in a coalition, the public would have appreciated the option being explored. Taking a similar stance, Dublin South West TD John Lahart said it was a mistake not to hold talks last year even though Sinn Féin were unlikely to cooperate with Fianna Fáil.

Mr Cowen opined that next time “if the necessity arises, we should not exclude anyone who is serious about forming  government".