MICK MCCARTHY could be in line for a shock return as Republic of Ireland manager following the departure of Martin O'Neill.

Now McCarthy has emerged as the odds-on favourite to enjoy an unprecedented second stint as Ireland manager.

The former Sunderland, Wolves and Ipswich Town manager took over as Ireland boss back in 1996 following the resignation of Jack Charlton.

He guided Ireland to the 2002 World Cup during his six-year stint in charge, progressing through a tricky qualifying group that included a star-studded Holland team.

Ireland reached the second round of the finals before eventually going out on penalties to Spain, having never lost a game in 90 minutes at the tournament.

McCarthy has made no secret of the fact he would relish the chance to return to the role.

Asked about taking up the post for the second time in 2016, he said: "If there’s no manager in it and I’m out of work and someone asked me to do it, of course I’d do it." 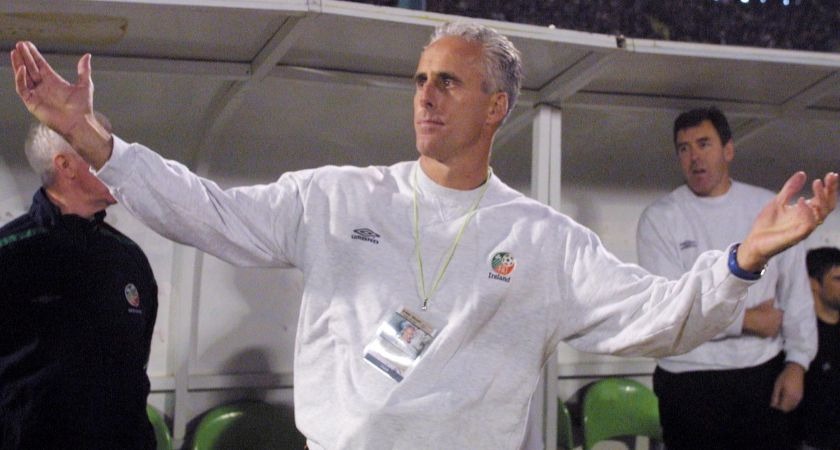 McCarthy is currently without a job following his departure from Ipswich Town last summer and Ladbrokes has the Yorkshireman at 8/13 to return.

Alex Apati of Ladbrokes said: "It looks as though ROI chiefs will turn to a familiar face in McCarthy when it comes to O'Neill's replacement."

He could face competition from Dundalk manager Stephen Kenny who is the second favourite at 3/1 to take the post.

Kenny has won league titles in four of his last five seasons at the helm of Dundalk and enjoyed similar success with Derry City, winning the First Division title and a further five trophies across two spells with the club.

Ireland could be tempted to offer the role to Kenny having seen the success enjoyed by Northern Ireland under Michael O'Neill. 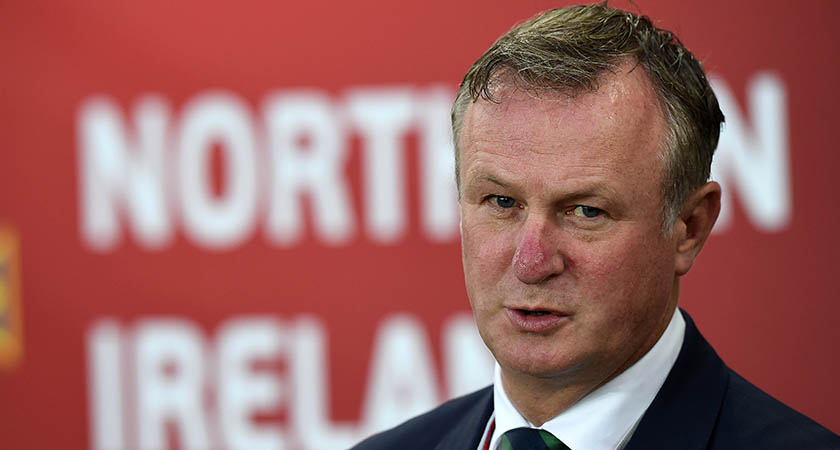 Like Kenny, O'Neill made his name in the League of Ireland, winning multiple titles with Shamrock Rovers and even guiding the team to the money-spinning group stages of the Europa League.

The Northern Ireland manager is in the running for the Republic job too according to the bookmakers, with odds of 25/1 offered on O'Neill making a shock switch.

Sam Allardyce and Steve Bruce are both viewed as outside bets for the big job at odds of 10/1 each.

12 English League Footballers who love or played Gaelic Football, Hurling or both