THERE WAS pandemonium at a Cork wildlife park yesterday as a cheeky monkey made a break for it.

Rare roloway monkey Valentino led staff on a wild goose-- er, monkey-- chase throughout Fota Wildlife Park yesterday after it made a dash for freedom and escaped its enclosure.

The ape sped through the crowds gathered at the park, followed closely by staff on golf carts and with nets, giving visitors a real glimpse into a wildlife chase usually only seen in David Attenborough documentaries.

Efforts to catch her underway 🐒 pic.twitter.com/Ezt5GOloNF

Visitors to the park were told to remain inside as staff closed the main exits to prevent Valentino from escaping into the true wilderness of the Cork countryside, but the chase eventually came to an end with the recapture of the daring ape.

A spokesman for Fota Wildlife Park told Cork Beo that the protocols in place for escapes were activated, and neither the monkey nor the visitors were in any danger.

He told the outlet:

"One of our residents, a male Roloway monkey, Valentino, made a brief escape from his habitat here at Fota Wildlife Park.

"Valentino was continually under observation by the animal rangers and was quickly coaxed into a secure holding pen and returned safely to his island habitat. At no time was he in danger, or a threat to any visitors or members of the public." 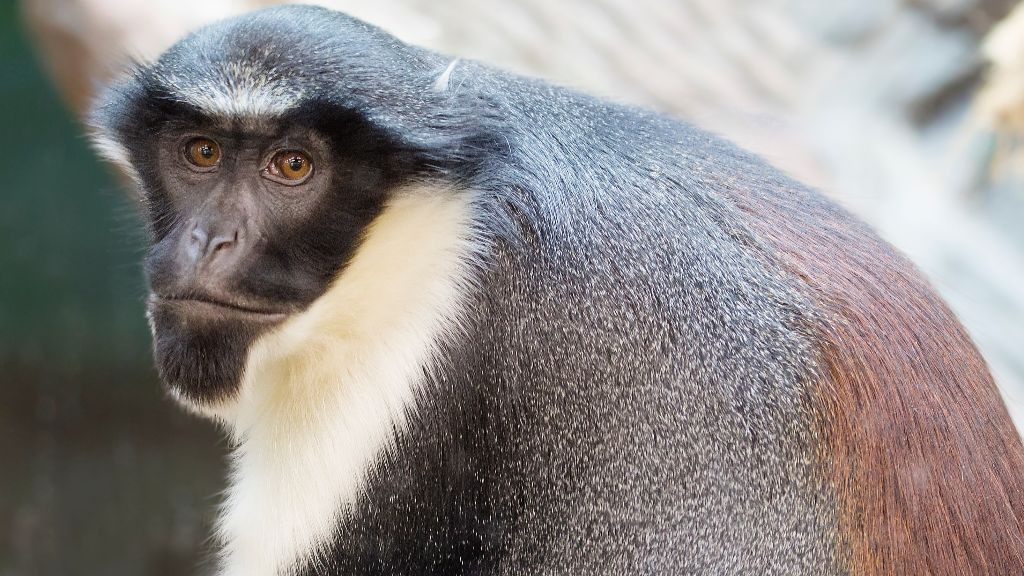 Native to areas in Ghana and the Ivory Coast, roloway monkeys are critically endangered and are acknowledged as being the rarest ape species in the world.

There are understood to be only 300 roloway monkeys left in the wild, and just 36 in captivity, including Valentino.

Fota Wildlife Park's conservation efforts are helping to keep the species alive-- but Valentino's daring antics are certainly keeping them on their toes.

Hundreds of escaped prisoners on the run in Ireland report shows