MRS Brown's Boys star Danny O'Carroll has been forced to pay over €125,000 to Revenue after failing to declare tax.

O'Carroll, who plays Buster Brady in the BBC sitcom alongside his father Brendan O'Carroll, owed €125,920 in under-declared income tax and non-declared inheritance tax.

O'Carroll settled the liabilities in full before being named in Revenue's list of tax defaulters on Tuesday.

In a statement, he said: "I was recently subject to a revenue audit, some issues were identified and the appropriate tax, interest and penalties was immediately paid in full." 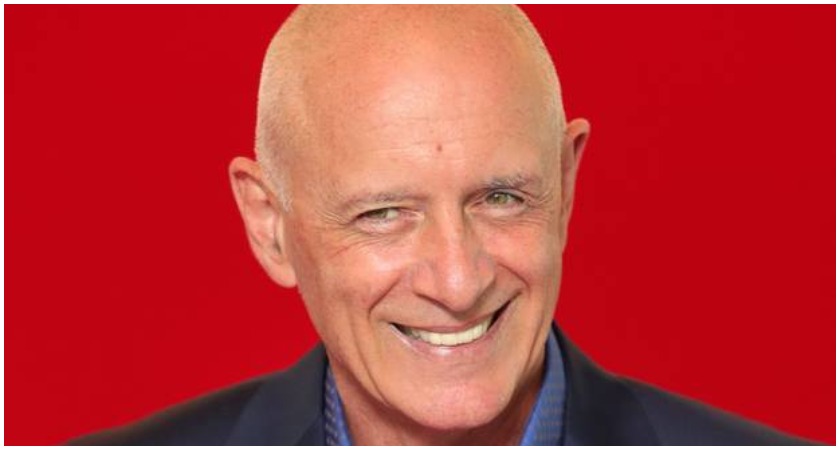 Cagney said: "I have only one statement to make on the matter. I had a Revenue audit last year in August 2018 and an accounting issue was discovered. As soon as it was brought to my attention I settled it immediately."

Revenue spokesperson said: "These published settlements reflect only a portion of all Revenue audits and investigation.

"In the three month period to December 31, a total of 1,120 Revenue audit and investigations, together with 22,515 Risk Management Interventions (Aspect Queries & Profile Interviews), were settled, resulting in yield of €132.30 million in tax, interest, and penalties."