A NEW whiskey inspired by Vice President Kamala Harris is now available in the United States.

Republic Restoratives, a whiskey distillery based in Washington DC, has celebrated the inauguration of Kamala Harris as Vice President by creating a new American whiskey, aptly named MADAM.

Made from a blend of 6 year bourbon and 5 year old rye, the MADAM whiskey features a portrait of America's first female Vice President on the bottle, an image created in collaboration with DC artist Lex Marie. 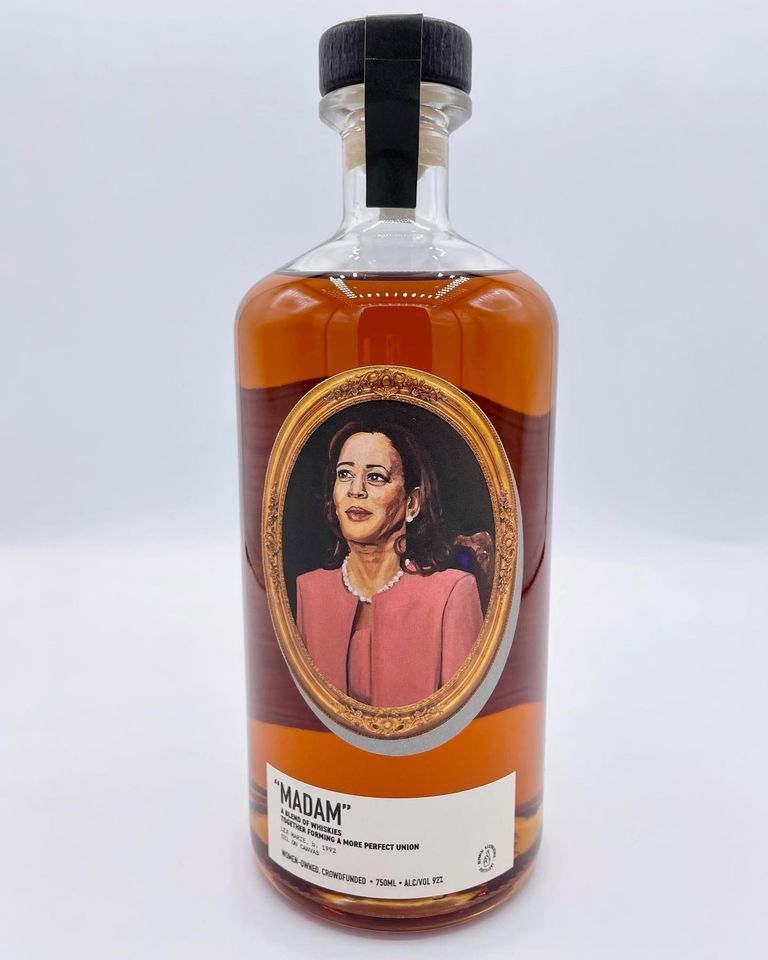 Lex Marie said she was inspired by "the many masterpieces I’ve studied of portraits painted of french women of status titled ‘Portrait of Madame….’

"Portraits have long served as a way to show the sitter’s importance, beauty and power and I felt that Vice President Kamala Harris deserved to be represented in that way." 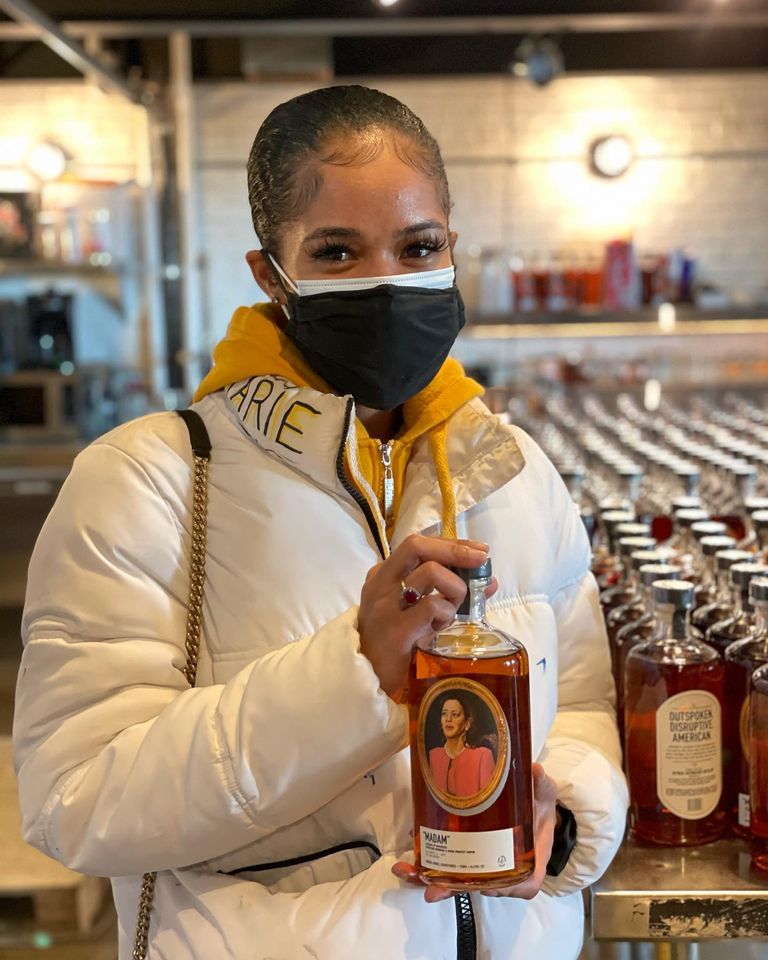 "As a black woman, I feel honored to paint a portrait of our first black female VP the year she was elected," she continued.

A spokesperson for Republic Restoratives Distillery said their new whiskey is "a whiskey and a portrait", and aims to celebrate " the outspoken and disruptive, who blaze new trails and shatter glass ceilings".

The Distillery said their perfect blend of bourbon and rye was done in such a way as to parallel what "we all strive (and vote, and protest, and organize) for-- a more perfect union".

MADAM whiskey is available in the Republic Restorative shop in DC now, or for delivery for those further afield.

You can find out more by following the Distillery's Facebook page here.