NOEL GALLAGHER has taken aim at Prince Harry in a rant against the British Royal Family.

Speaking on The Matt Morgan Podcast, the 53-year-old lay siege to the Queen, Prince Charles and the rest of the House of Windsor.

Prince Harry took the brunt of the criticism, with the Oasis songwriter branding the Royal a “mad little kid” and slamming the rest of the Royal family and their lifestyle.

“Prince Harry, surely no one takes him seriously? He’s just a mad little kid,” he said.

"I don’t like do-gooders in general, they f**king wind me up,” the musician said.

He then turned his attentions to the Royal family, noting how several members were not having a good time at the moment.

“They’re quite mad the royal family," he said.

“What a terrible f**king s**t life they must lead. It’s just service, what a load of w**k.

“We grow up thinking what a life they lead. Living in Buckingham Palace with f**king boring ****s all day, what a f**king s**t life.

‘Can’t go anywhere, can’t do anything, f**king going to Kenya on holiday.” 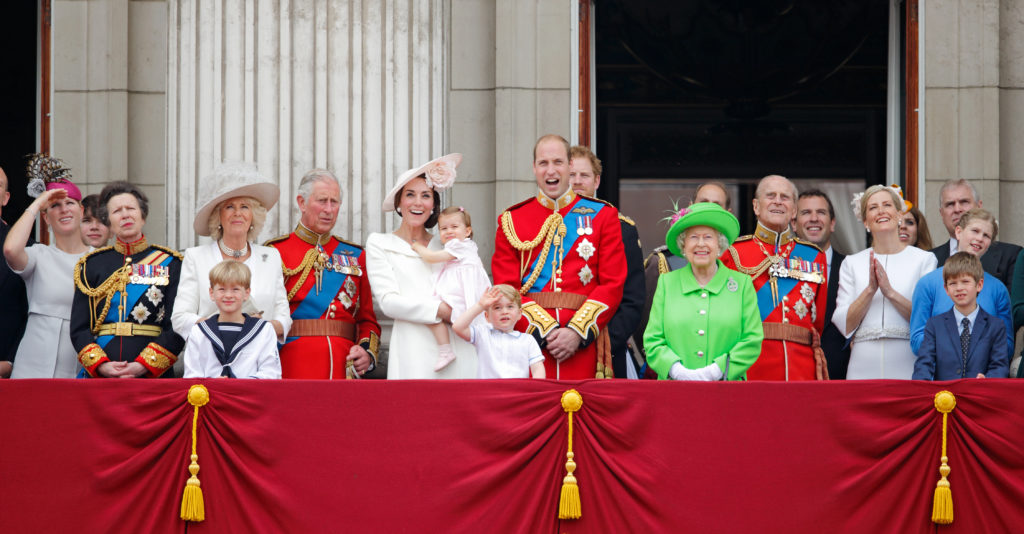 Gallagher went on to say he had no interest in receiving a Knighthood.

Given these latest remarks, an invite from the Queen is unlikely to be forthcoming anytime soon.

Both of Gallagher’s parent s Tommy and Peggy, were born in Ireland and he has been a regular visitor to the Emerald Isle down the years.

A few months ago he also confirmed he had applied for an Irish passport “immediately" after the UK voted to leave the EU.

“I got it to make my life easier touring around Europe. But I’d always planned on ­getting one at some point,” he said.

“Could I see myself living in Ireland one day? Maybe. I’ll live f***ing anywhere really."