NORTHERN IRELAND is not currently experiencing the wave of panic-buying which has hit large parts of the UK in recent weeks, according to industry experts.

While England, Scotland and Wales have faced widespread fuel shortages – partly exacerbated by hoarding among some consumers at the pump – Brian Madderson, Chairman of the Petrol Retailers Association, has stressed that Northern Ireland is faring better. 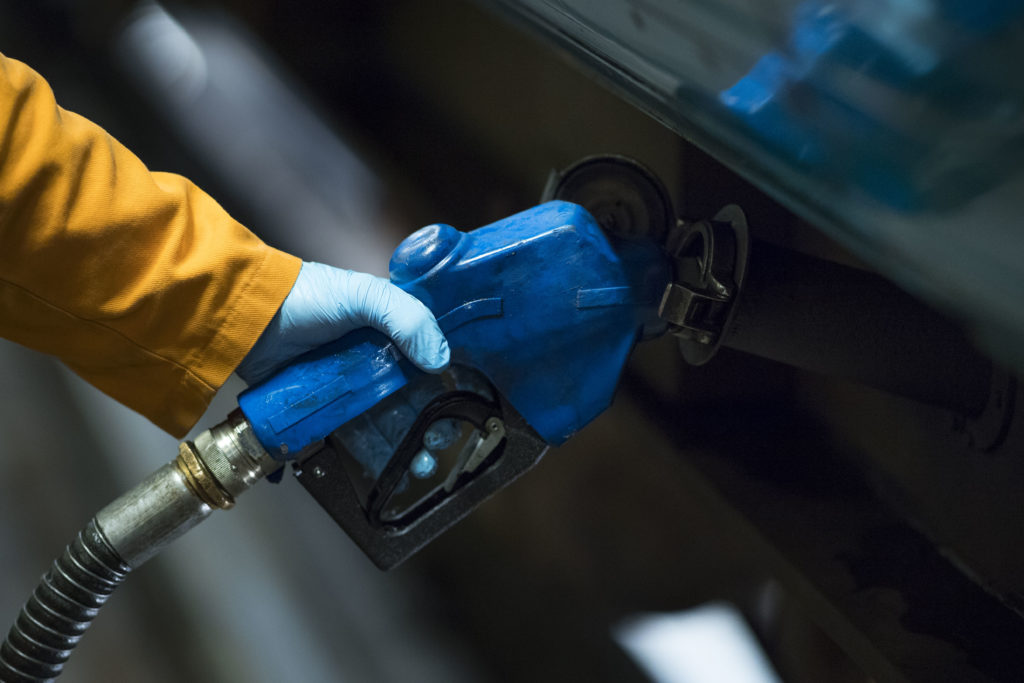 Adding to this, Madderson has said that there are “two very large fuel depots at Lishally (Co. Derry) and Belfast,” and that the shortfall of 3,000 to 4,000 drivers which has affected supply chains across England, Scotland and Wales has not translated to the island of Ireland; likely due to single-market access and close cooperation between Stormont and Leinster House.

Meanwhile, according to RTÉ, several members of the Petrol Retailers Association have reported staggering droughts of up to 50% at some of their sites, with one even reporting that 90% of its sites were dry.

This has prompted some to speculate whether the UK Government will deploy the Army to assist in the delivery of fuel at some sites, and whether this crisis is likely to exacerbate rising fuel costs from energy companies supplying heat and electricity this winter.