A NOTORIOUS Irish Traveller gang known as the 'Rathkeale Rovers' have been convicted of trafficking over €13 million worth of rhino horns.

Four members of the gang, from the Limerick county town of Rathkeale, faced the charges along with an international network of British, Vietnamese and British nationals, after a major investigation into illegal trafficking between Europe and East Asia.

The investigation was first opened in 2015, when French customs caught three members of the Rathkeale Rovers attempting to smuggle four elephant tusks across the border along with over €32,000 in cash; the men at first claimed to be antique dealers, but this was quickly found out to be a lie.

In May 2016, investigators discovered a further 14 raw ivory tusks of African origin and 2 worked tusks, followed by the discovery of a rhinoceros horn "of exceptional weight" being held by two brothers of Irish and English origin.

In the course of the investigation, 32 raw ivory tusks and 11 worked tusks were seized. Some of the tusks were from young elephants and some of the ivory was recent, dating back to the 1990s and 2000s. 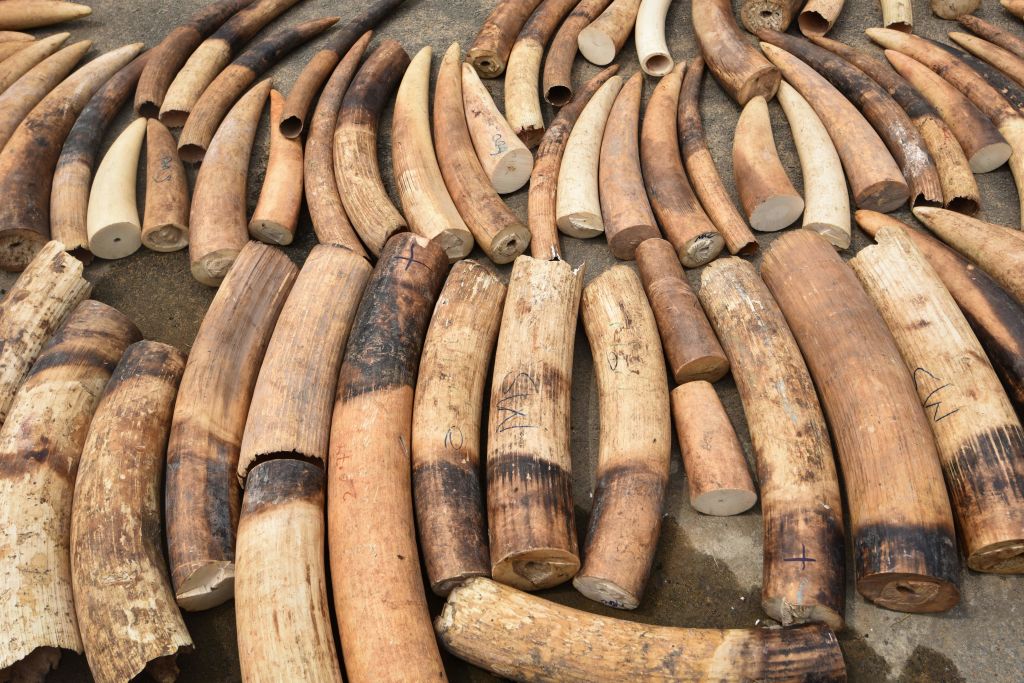 The Robin des Bois association, a French environmental movement who brought the civil action against the nine men who they describe as "international elephant and rhino gravediggers",  at the time of the events, the retail value of a kilo of ivory on the Asian market was around USD$5,000 per kilo and rhino horn was retailing for ISD$1,000 per gram.

On 8 September, the four Irish and Englishmen known to be members of the Rathkeale Rovers clan were given sentences ranging from one year suspended to 4 years in prison, one of which was suspended.

However, none of the Rathkeale Rovers members were present at the hearings, and arrest warrants have been issued against the two men who had been sentenced to serve time in prison.

A Vietnamese national, who was found to be holding 16 elephant tusks, 20 seahorses and 23 certificates corresponding to elephant tusks that were no longer on his premises, was sentenced to 4 years in prison, 2 of which were suspended.

Robin des Bois reports that his "right-hand man" was sentenced for complicity to 2 years in prison, one of which was suspended.