AN IRISH woman has been banned from keeping animals for life after she was found to have severely neglected her pet dog.

Daisy the Collie was discovered to be severely underweight and with a filthy, matted coat when inspectors from Ireland's leading animal charity investigated the woman's home  last year. 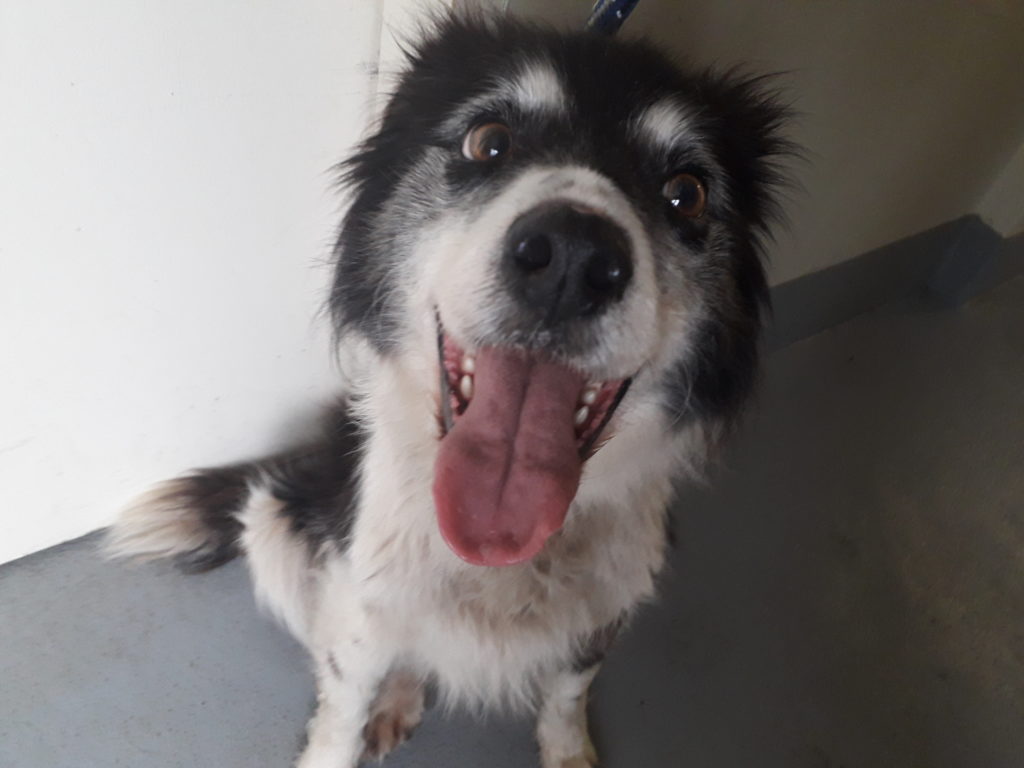 Daisy after being rescued

The owner, a woman from County Kildare, appeared in court earlier this week where she admitted two offences under sections 12 and 13 of the Animal Health and Welfare Act (AHWA) 2013.

As reported by the ISPCA, the woman was disqualified for life from keeping all animals at Naas District Court, and was ordered by Judge Desmond Zaidan to pay a €4,000 fine as well as contribute €500 in costs to the ISPCA.

The court heard that an ISPCA Inspector called to the defendant two years ago, on 9th July 2019, where they and saw a black and white female Collie dog-- now named Daisy-- that was severely underweight with a dirty and matted coat.

Daisy was surrendered to the ISPCA and taken for an immediate veterinary assessment where she was found to weigh just 11.3 Kg, or 1 stone 7 pounds-- pictures taken by ISPCA inspectors show how dangerously skinny the young dog had become before being rescued. 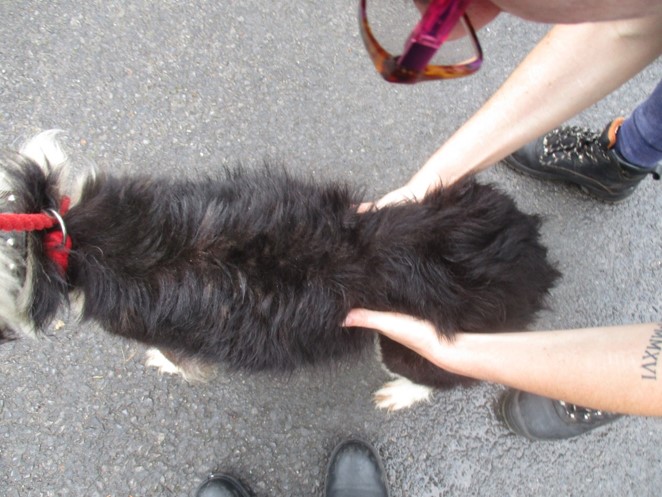 However, after just weeks in the care of the charity, Daisy's weight had increased to 16.35kg-- just from being fed a correct, wholesome and nutritious diet.

The woman was not present in court for the hearing, and when Judge Zaidan asked her solicitor "What excuse does she have for this behaviour?" the solicitor replied "Very little."

In passing sentence, Judge Zaidan remarked: “Pets need to be looked after, they can’t look after themselves”.

Commenting after the ruling, ISPCA Chief Inspector Dowling said: "“Thankfully this case had a happy ending with Daisy recovering fully and being rehomed with a loving family. 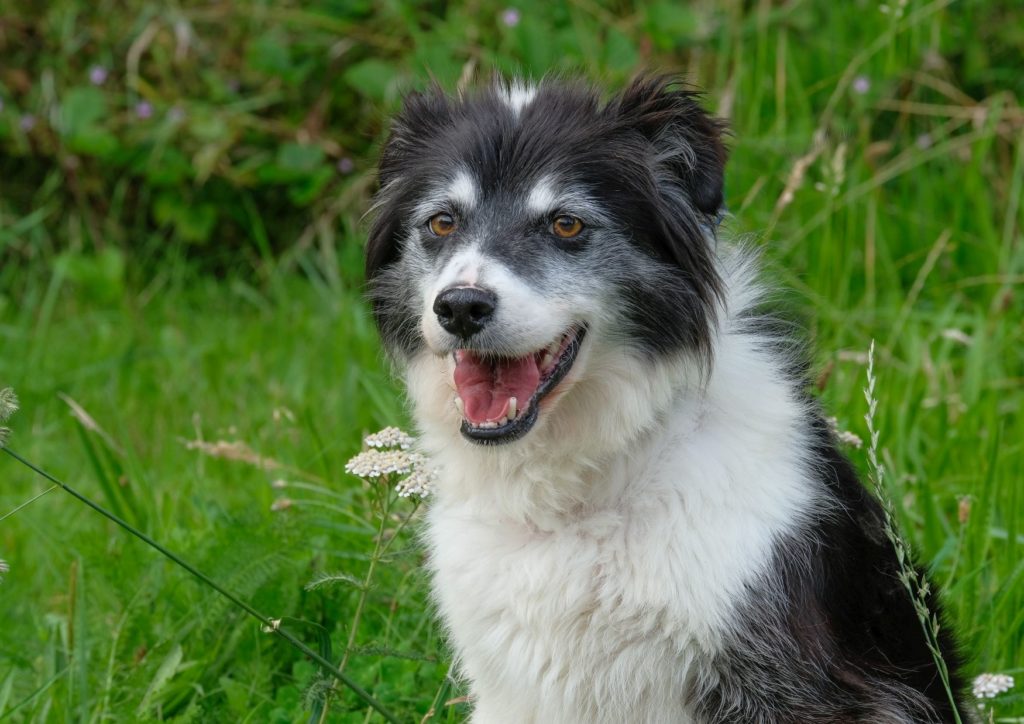 "While today’s outcome cannot undo any suffering that she endured, it will hopefully send out a message as to the potential consequences if pet owners fail to adequately care for their animals."

If you would like to help the ISPCA continue their vital work rescuing ad rehabilitating some of Ireland’s most vulnerable animals, you can make a kind donation here.