Number of Irish teenagers with severe anxiety has doubled since 2012

THE NUMBER of Irish teens suffering from 'severe anxiety' has doubled since 2012, according to the latest report.

My World Survey 2 - a national study of youth mental health in Ireland - was conducted by UCD School of Psychology and the Jigsaw charity, and the largest ever study of its kind in the country.

It surveyed 19,000 Irish students - including around 10,000 high school students and over 800 university students - and found that the proportion of adolescents (aged 12 to 19) reporting severe anxiety has doubled from 11% to 22% since the first survey seven years ago.

Perhaps most worryingly, the proportion of adolescents who reported severe and very severe cases of depression rose from 8% in the first survey to 15% in the new one.

Similarly there was an increase in the proportion of young adults who fell into the severe and very severe categories for depression, from 14% in 2012 to 21% this year. 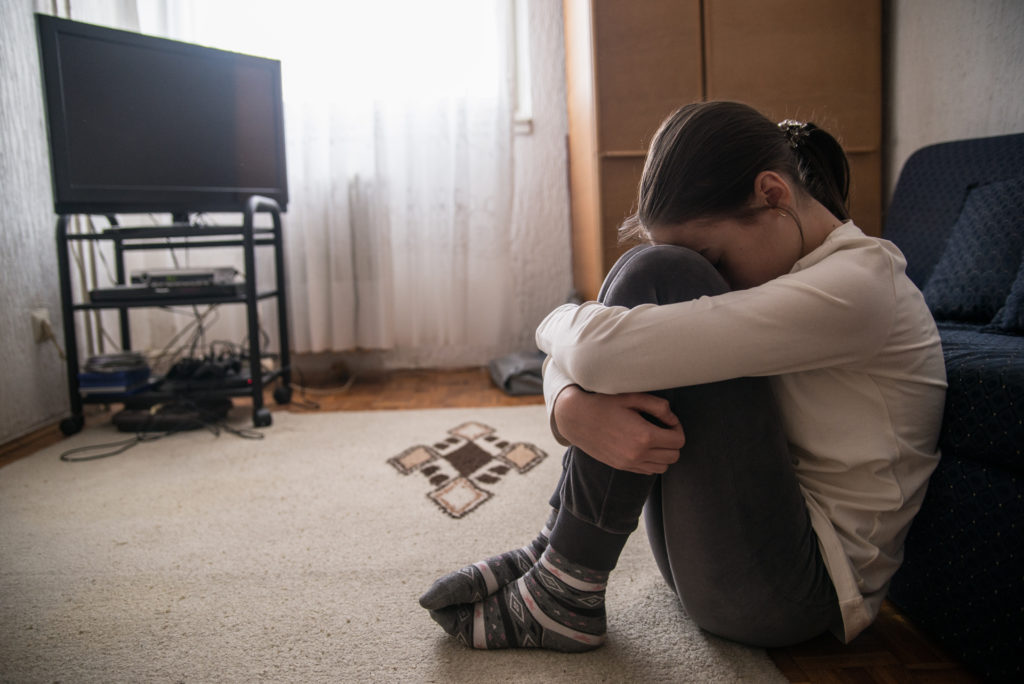 The report also demonstrated that adolescents and young adults were also less likely to talk about their problems with others as well as showing that fewer people surveyed reported that they were coping well with their mental health issues.

In terms of support, 76% of the those surveyed said they had 'one good adult' in their lives, which is a 5% increase on 2012's survey.

There's also been a decrease in adolescents reporting that they're being bullied, with a drop from 45% to 39% since the last survey.

Dr Joseph Duffy, CEO of the Jigsaw charity, said of the study: "While the last decade has seen a considerable growth in awareness and conversation about young people’s mental health, what is evident from the data from today's report is that more needs to be done to address the main issues affecting our young people.

"The increased levels of anxiety and depression, the decreased levels of self-esteem, optimism and life-satisfaction and growing trends of self-harm are of particular concern," Duffy said, before adding that he hopes that survey provides "new insights into, and better understand of, young people’s mental health and wellbeing".

"It can be, and must be, instrumental in building and improving our collective knowledge in the area of youth mental health and in establishing new responses.

"This is opportunity at hand, one we all must grasp."